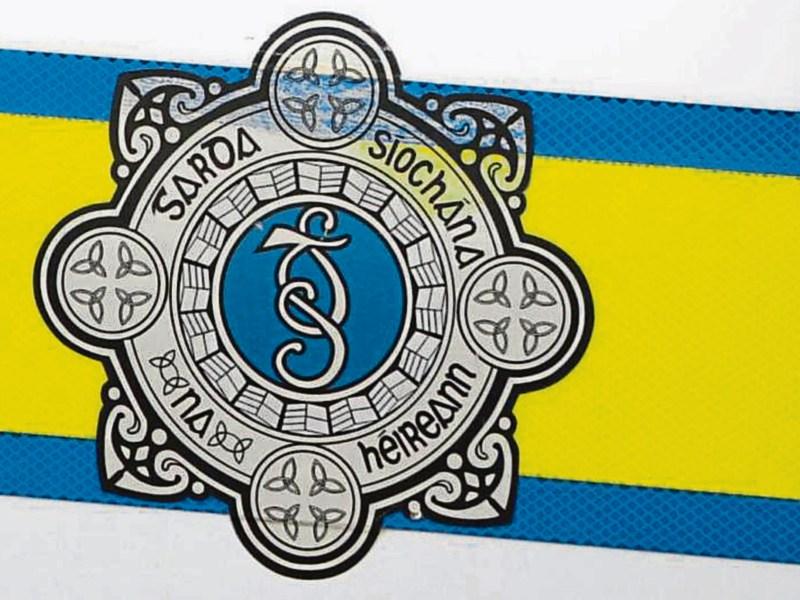 Gardai in Kildare are appealing for information after a female raided a newsagents in Athy on March, 2, 2019 at 4.50 pm and threatened staff with a claw hammer.

The young woman in her early 20’s entered The Gem newsagents in Duke Street in Athy with the claw hammer and demanded cash.

She made off with €20 on foot and left the claw hammer behind her.

She was slight of build and wearing a grey hoodie at the time.