Rescheduled for next Monday 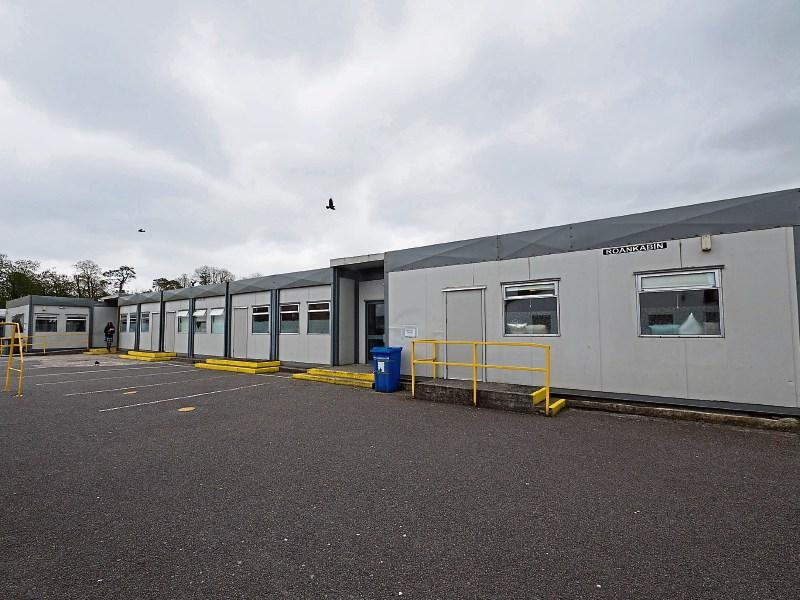 A public meeting scheduled for tonight Monday, March 4, 2019 at St Paul’s school in Monasterevin at 8pm has been cancelled due to the snow.

Organisers said that is with regret but prudent to cancel the scheduled meeting at the school this evening due to the inclement weather. The roads are too bad and safety comes first

The meeting is now rescheduled for next Monday, March 11 at 8pm.

The meeting will address concerns over the delay in the build of the new long awaited school at Moore Abbey.

A school spokesperson confirmed that there are concerns that the funds set aside for the project will be shelved due to the National Children's Hospital cost overrun.

Minister Michael Martin TD vistied the and a list of concerns were raised with the the Minister for Education, Joe McHugh, TD ahead of the visit.

A media statement from the Action Group said it is assumed that the current instruction to a number of Government departments, to revise capital spending estimates for 2019 and beyond, to make up the shortfall due to the cost overrun of the St James's Children's Hospital, will not impact on the new school build for St. Pauls.

The Action Group want confirmation on the new timeline for the building schedule from pre-qualification to tendering and building phase. This includes when will the acquisition of the land for the new school be fully realised and most importantly, when will the new school doors will be opened to the students.

The school was built to accommodate 250 students and currently the pupil population stands at 444. The poor conditions for pupils and staff at the school have been described by the group as 'Dickensian' and well published in both the local and national media.

Other concerns by the Action Group include that the children cannot access the curriculum fully in the present conditions.

“The teachers are under severe stress trying to teach the curriculum. The school is over-crowded and is a health hazard.  The health and well being of both pupil and staff are seriously compromised. We would like to remind you that according to childrensrights.ie a level and quality of education appropriate to meeting the needs and abilities of that person is a basic right.”