Decision due on new Lidl at Magee Barracks in Kildare town 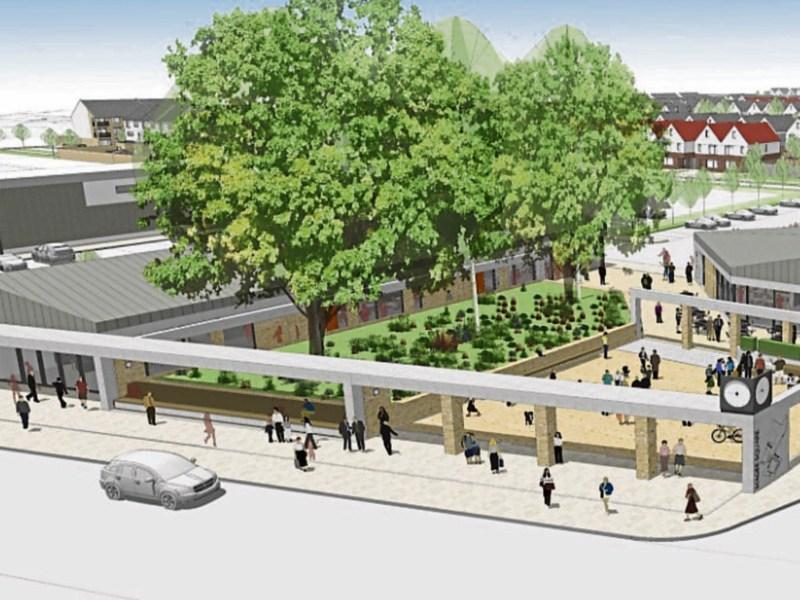 A decision is due next week by Kildare County Council on planning permission for a new Lidl store on part of site of the former Magee Barracks in Kildare Town.

The discount retailer applied for planning for the new food store at the former Magee Barracks site as part of its redevelopment plan on March, 14, 2018 and a decision by is due on March 5 next.

A submission was lodged by Tesco in April 2018 citing concerns that the proposal for a single storey food store will represent an ‘under utilisation of the important site’ at Magee Barracks as outlined in the Local Area Plan for the site. It states that the proposed site does not align with the overall vision for the site as set out in the area plan as the creation of a new urban quarter.

It also states that the subject fails to address what will happen to the existing Lidl food store site should this application be granted. It adds that the potential for the proposed food store to impact the adjoining residential dwellings on Magee Tce particulary with regard to noise pollution from the food store service yard.

The  discount retailer sought permission to demolish existing structures including the gatehouse at the entrance to the military facility on Hospital Street which closed in 1998. Revised by significant further information Lidl has plans for a single-storey, licensed, discount food store closer to Hospital Street  with an internal area of 2,192 square metres incorporating an off-licence area.

SEE ALSO: Kildare family found cash in their back garden 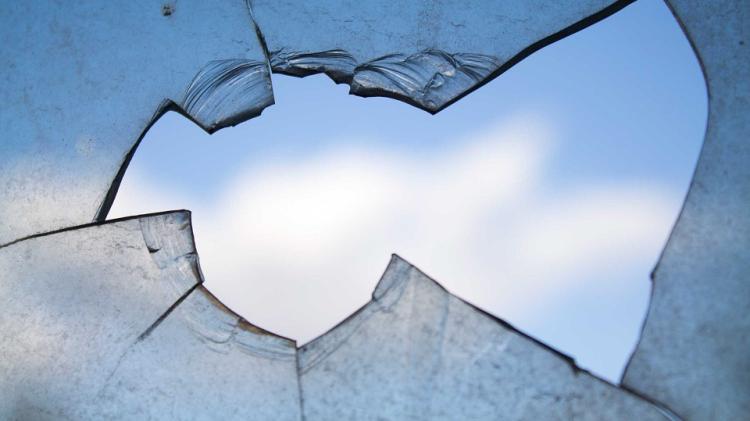