Man who built bunker to grow cannabis before Kildare court 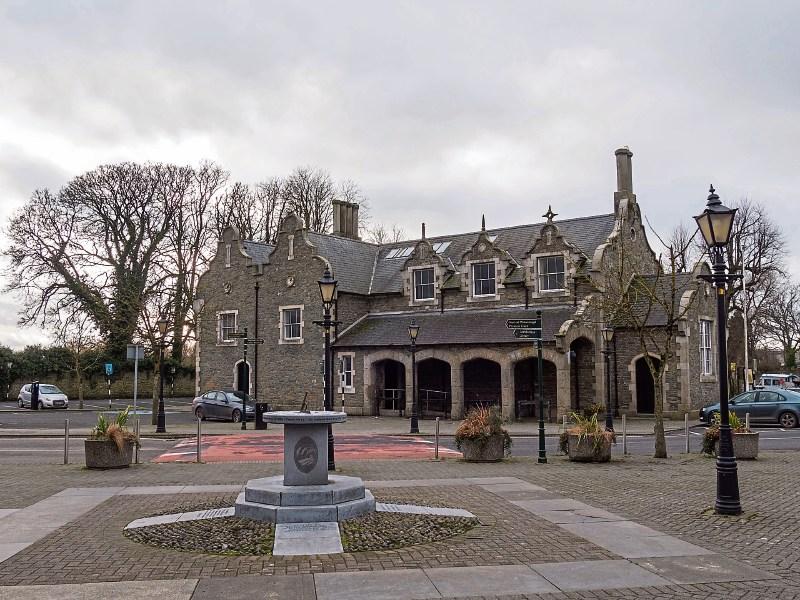 The case of 40-year-old man who was before Athy District Court for the unlawful possession of drugs that he grew in a purpose built underground bunker was adjourned for a probation report.

Ian Turner with an address listed as Ballylehane Upper, Wolfhill, Co Laois came to the attention of gardai on March 6, 2018 after they searched his premises.

The court heard that €430 worth of cannabis was found in an underground bunker that he built to cultivate the drug.

Sgt Brian Jacob told the court that the defendant co-operated with gardai by showing the bunker and telling them what it was used for at the time of the house search. Judge Desmond Zaidan said that this is the first time he heard of a man building a bunker for the purpose of growing drugs. The defendant, who has no previous convictions, is a single man and in receipt of social welfare.

The court heard that he had a problem with alcohol, so he began smoking to get off the alcohol.

The court heard he has since given it up too since last March.

Judge Desmond Zaidan asked what has happened to the bunker and he was told that it is "still there".

“Maybe he should donate the bunker to the defence forces,” Judge Zaidan said.

“You've been smoking dope all your life - the bunker served it's purpose.”

The court also heard that the defendant's father recently died from cancer and the defendant is going for a consultation under similar circumstances to his late father.

He has since given up drinking and smoking.

Judge Desmond Zaidan adjourned the case for a probation report. The case will resume on July, 9, 2019 in Athy District Court.