Council to clamp down 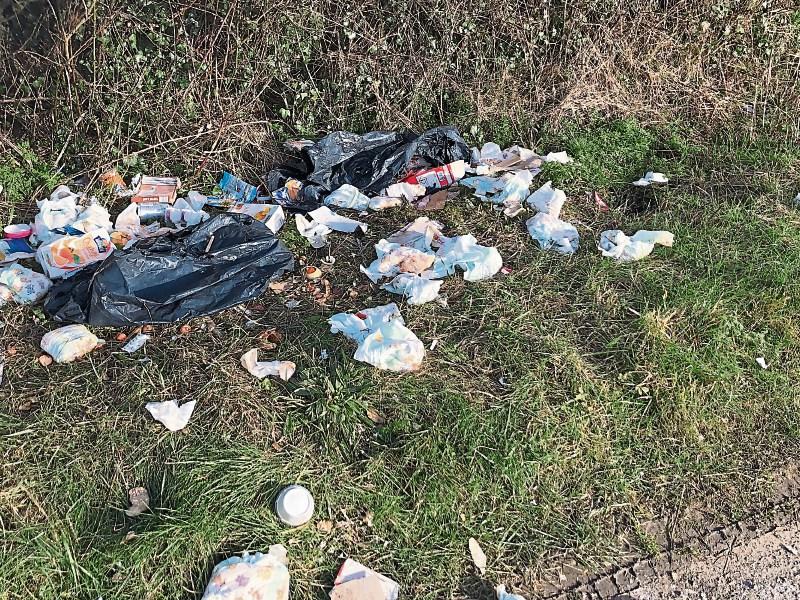 Dumping at Ballyroe in Athy recently

A report was given to members at this month’s Athy District meeting held on Monday, February 18, 2019 on the new regulations around domestic refuse collection in the district.

A motion was tabled by Cllr Aoife Breslin on the issue and members were told that the new bye laws will come into effect from March 1, 2019.

“The biggest blight on this town is domestic dumping,” said Cllr Breslin.

Cllr Thomas Reymond said it was time to take down the ‘man with a van’ in reference to people paying for the private removal of rubbish, which is then being illegally dumped elsewhere.

The meeting heard that the council adopted the Waste Management bye laws last year to tackle individuals and businesses who are non compliant with the requirements of orderly waste disposal. Under the new regulation the council will have strengthened powers of enforcement as they make provision for a fixed payment or fine for illegal dumping.

Cllr Mark Wall asked how is the council going to find these people and what sort of fine can be enforced?

“A lot is the man in the van but there is also a lot of individuals leaving late at night to get rid of their rubbish. This is happening on a weekly basis in Nurney, with bags being dumped in the  middle of the road. There was mattress dumped there last week.”

A council leaflet drop will take place in the next two to three weeks informing households about the hazards of using the man with the van and the new bye laws giving more powers to the council.