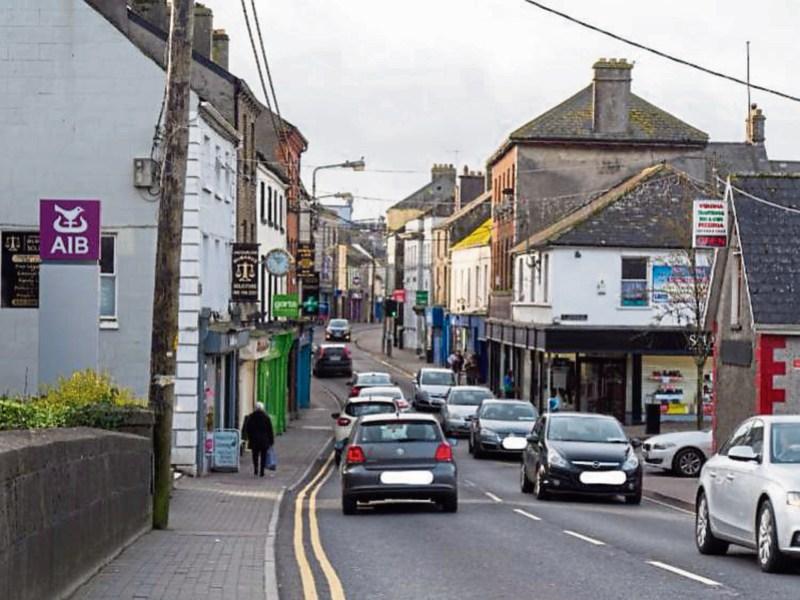 File photo of Duke St where the accident happened

There was a minute silence at this month's Athy Municipal District meeting for the late Marian Reid, who was fatally hit by a lorry in Athy on Wednesday, February 13 at 2:30pm.

Chair Aoife Breslin called for the minute's silence to pay respects to the Kildare woman, who was in her 60's, before the meeting concluded earlier today.

“Given the circumstance of what happened in Athy and in respect of Marian Reid, who tragically lost her life in the town of Athy, I call upon members to stand for a minute's silence.”

Marian Reid (nee Cooke) was from Kildare and lived in Suncroft. She was treated at the scene by emergency services personnel but was pronounced dead a short time later. The driver of the truck was uninjured. An appeal for witnesses to the incident was immediately made and the investigation is ongoing.

Deepest sympathies were also paid last week to the family of the deceased in the aftermath of the accident after she was killed when fatally struck by the truck near the Crom A Boo bridge.

“This is a terrible tragedy. There is a garda investigation now going on. We are all aware that we need to provide another route for HGV’s in Athy and we have been working on the inner relief road for that purpose.”

Cllr Breslin also extended her condolences to the family in the direct aftermath of the accident last week.

“It is awful and nothing you can say can make it any better,” she said.

“The Ring Road has started and it will soon take away the lorries but it is too late for this family. The investigation is ongoing by gardai and all help int his matter would be greatly appreciated.”