Cash stolen from till in Newbridge business premises 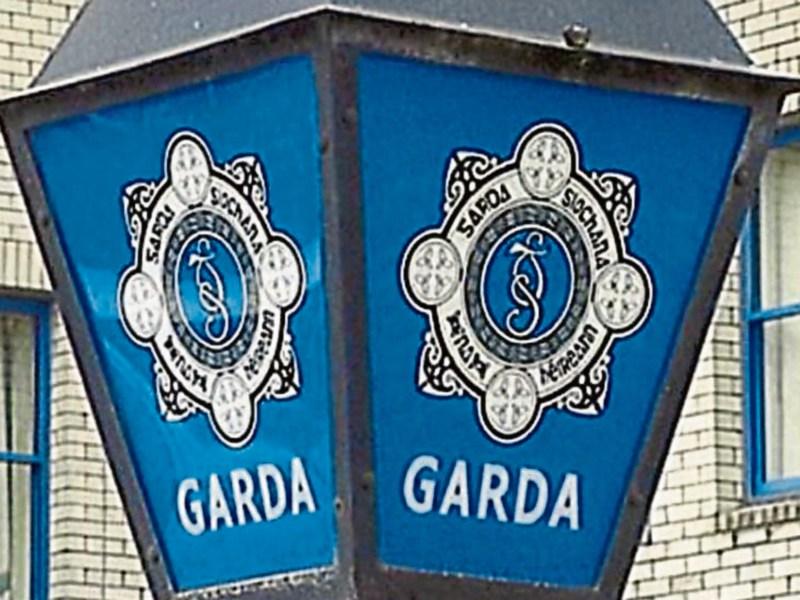 Gardai in Kildare are appealing for witnesses after cash was stolen from a business premises in Newbridge on Saturday, February 2 from 9am to 5pm.

The cash, €250 in total, was stolen from a till in a premises in the George's Street area.

According to gardai the money was taken at some point during the day after the culprit went in and ‘helped themselves to the till’.

If you have any information about this raid contact Kildare gardai on 045 527730.