Athy restaurant forced to closed after fire due to electrical fault 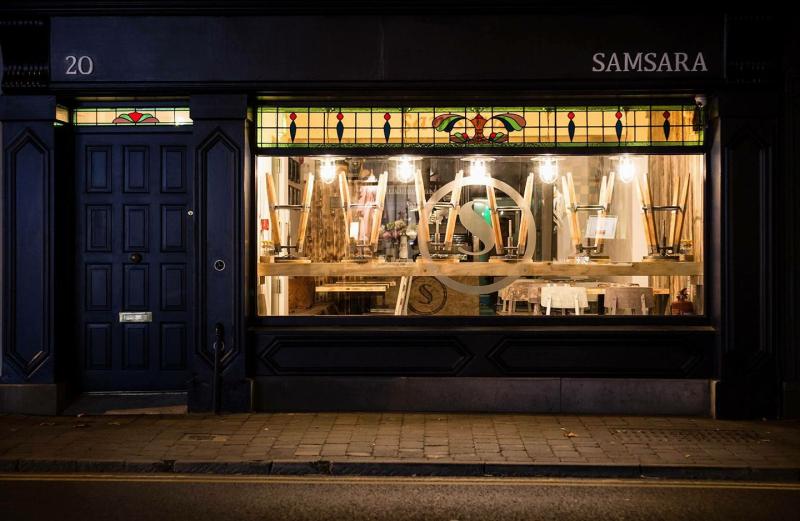 Gardai are not treating the recent fire at a popular cafe in Athy as suspicious after it went up in flames in the early hours of Saturday morning, February 2 due to an electrical fault.

A garda spokesperson said that the fire at Samsara cafe started at 4am due to an electrical fault.

Kildare fire services attended the scene at 20 Leinster Street after they received a call in the early hours.

It is believed that there is extensive damage to the interior of the cafe, which has been open for over a year in Athy.

Online tributes have been paid to the owners of Samsara Café, who posted a social media statement in the wake of the ordeal that has forced them to close the cafe for the time being.

The statement reads: "Samsara was never just bricks and water to us it was always so much more. It was our home. It became a meeting spot for our families and friends. We often found ourselves there until all hours even when there was no work to do. We were always so proud when anyone would ask who decorated it and we could confidently answer "we did". To see people take pictures of our food and our decor always made us burst with pride."

The statement continued: "We feel like we are in a nightmare and don't know our finger from our elbow but as soon as we are back to ourselves or know anythingelse we will let you all know. We would like to thank Athy and Kildare Fire Brigade for the work they do and for doing everything they could for us and the restaurant. These women and men are amazing. We would also like to thank everyone so so much for all your kind words and messages. Our customers are like our family and we love you all so much and will miss you deeply!."

The statement also mentioned that thankfully a lady living upstairs got out safely on the night with her dog Lou Lou.