Hit by 4x4 while crossing the road 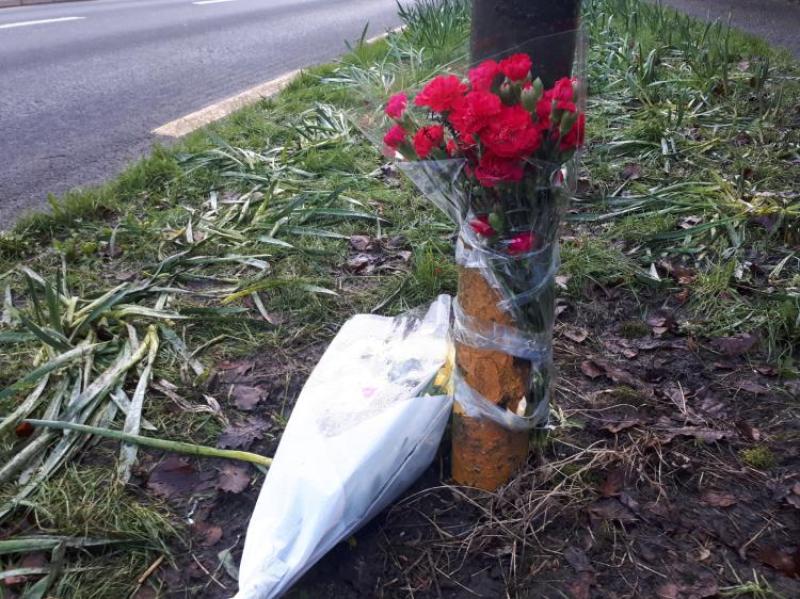 Flowers left at the scene of the tragedy

The funeral mass of Marcin Kozan, who was killed after he was struck by a 4x4 vehicle in Monasterevin on Thursday, January 24, will take place on Monday in St Mary's Church, Edenderry at 11am, followed by cremation in Newlands Cross Crematorium.

The collision happened while the man was crossing the Dublin Road, between Fitzpatrick’s Garage and the Nag’s Head pub, shortly before 7pm.

Mr Kozan, who was in his 40s, was living in Portarlington, and is not believed to have had immediate family living in Ireland.

Kildare gardai have renewed their appeal for witnesses to and dash camera footage of the fatal incident.

The driver of the 4x4 was uninjured.

Mr Kozan will be reposing at Larkin's Funeral Home, Edenderry on Sunday, February, 3 from 6pm with prayers at 7pm.