Merit award for Irish National Stud and Gardens in Kildare 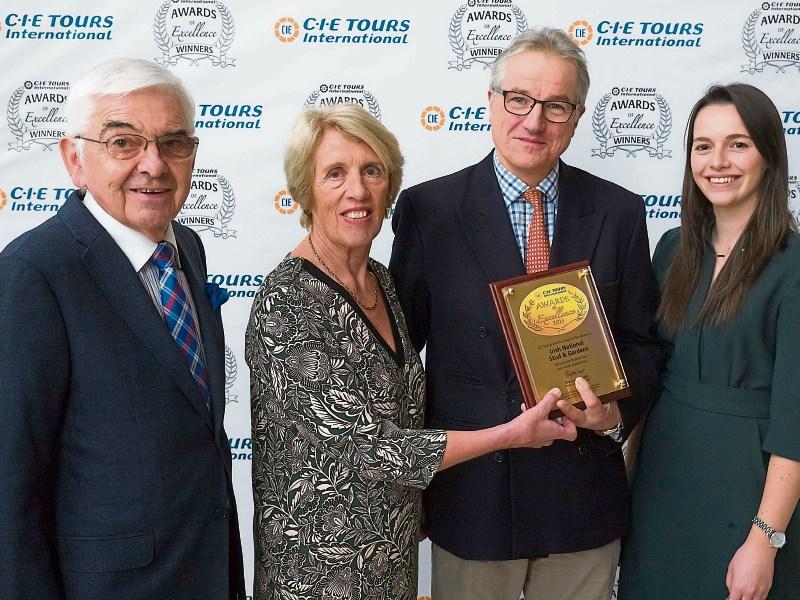 Now in its 29th year, the annual awards of excellence recognise the best hotels and attractions across Ireland and are based on feedback from over 32,000 customers throughout the year.

The Irish National Stud and Gardens is still closed to the public for the winter period from November 5, 2018 until February 10, 2019 when it will re-open it's doors to the public.

SEE ALSO: Book of Kildare to go on display in Kildare town library for February