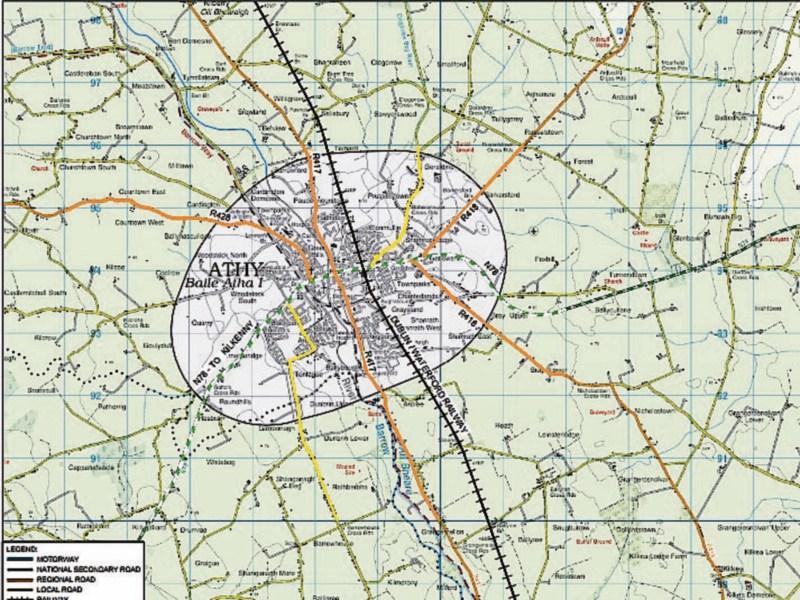 An update on the project was given at this month’s Municipal District meeting which was held on Monday, January 21 last.

“This is the advance contract,” he said.

“The main contract will begin middle to end of 2019. There are lots of issues to deal with still, including the issue with Irish Rail regarding the abandoned rail line that still needs to be resolved. This will take another three to four months,” he said.

Cllr Mark Wall asked if the council were still on target to deliver the overall project on time.

He assured members that the council is still on target with the road, despite the various issues that still need to be dealt with.

“I met with Irish Rail recently and we are going to increase the frequency of our meetings,” he said. “The abandonment rail process needs to be pushed forward and this will take at least another four months.” This is a process Irish Rail must go through to make the line redundant so that the works can take place. He added that the advanced works will also include fencing boundary walls and clearing works which will all accumulate to the overall project.