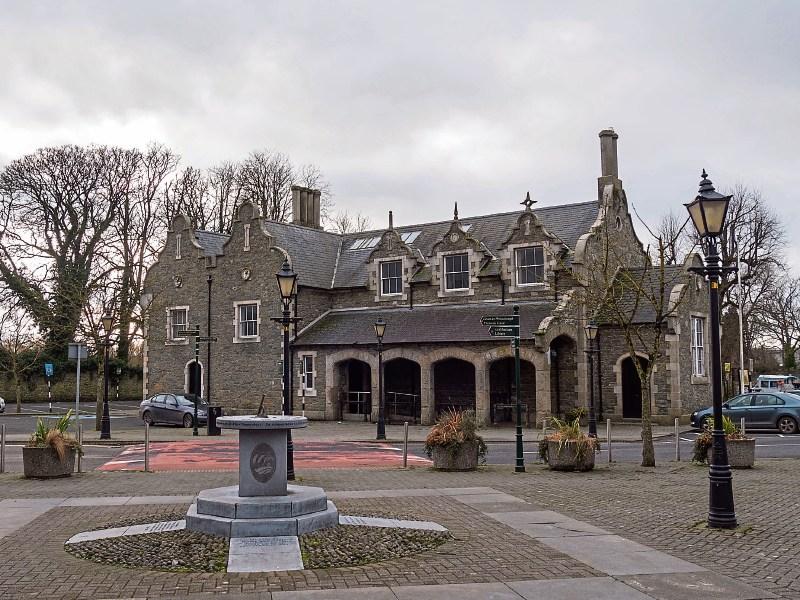 "Why did you damage and open these packages," Judge Desmond Zaidan asked.

"You are a young man and you should be out there and not in custody. Probably curiosity got the better of him."

The court heard that the young man has been in care due to family neglect and had been "failed by his parents and the care system in Ireland".

He told the court that he goes to school while in detention, and is now learning to read. He also enjoys boxing and going to the gym. He is currently serving a seven month sentence and the court heard that there are "concerns for his welfare" when he is released.

"There is no point in prolonging his sentence," Judge Zaidan said.

"One day in prison is a very long time. Cherish your freedom young man. There is help out there."