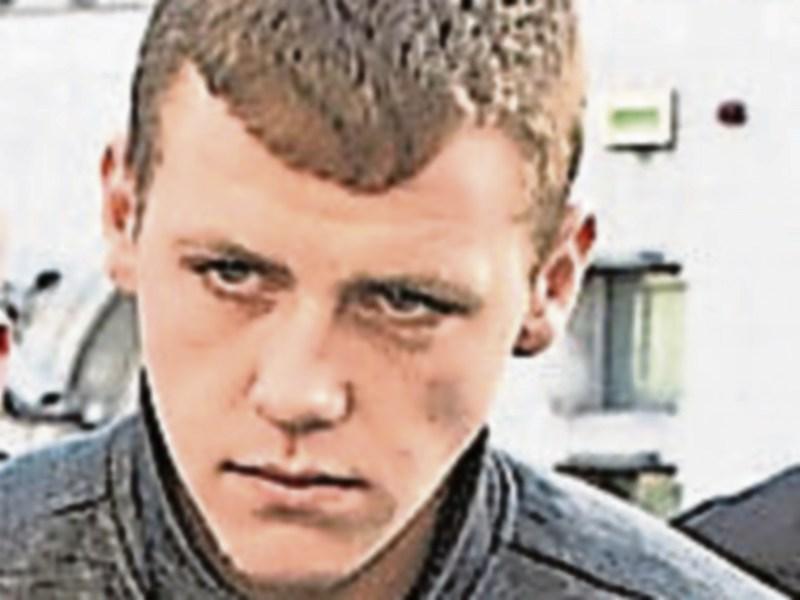 A 20-year-old Athy man, who was before the court on Tuesday, January 22 has been sent forward for trial at the next sitting of Naas Circuit Court.

Calvin Cullen with an address listed as 47 Greenhills, Athy was served a book of evidence on a charge of two counts of threatening to kill two members of the gardai while carrying a knuckleduster on May 3, 2016 at 12.45am in Emily Square.

The defendant, who is currently in custody on charges of murder, will be appear at the March 5, 2019 sitting of the Circuit Criminal Court, where he will be tried by a jury.

Judge Desmond Zaidan informed the defendant that he allegedly made serious threats to members of the gardai while in possession of an offensive weapon to be used to cause injury to another person. He was given an alibi warning. The defendant, who sat handcuffed in the dock, was wearing a grey hoodie and blue tracksuit trousers.

It was alleged at an earlier sitting on Tuesday, November 14 in court by Sgt Brian Jacob that the defendant was observed by Gda Detective Niall Bambrick and Gda O’Shea of Athy Garda Station carrying a knuckle duster in his hand when stopped by gardai on May 3, 2016 at 12.45 am in Emily Square.

The court heard on that date that the defendant allegedly said that he would find out where the detectives live and he would kill them.

In relation to the charge, he was remanded in custody on continued bail until March 5 next.