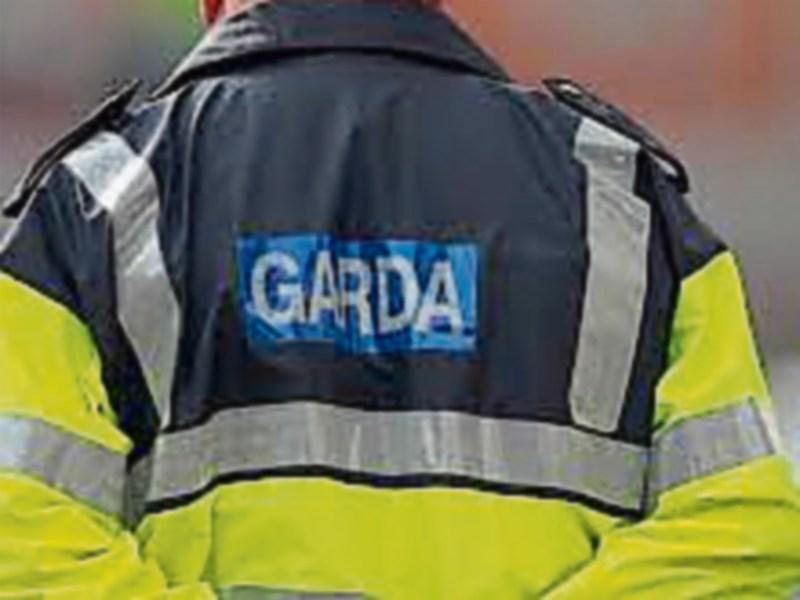 Gardai in Kildare are appealing for information after a convenience store in Milltown was raided in the early hours of January 14 last.

David’s shop in Milltown was raided between 3 am and 4 am on Monday morning.

Entry was gained via a hole cut out in the roof and property to the value of €600 was stolen in the raid.

The van drove right through the shop front.

A spokesman for Kildare Garda Station said at the time that nobody was hurt as a result of the raid, but that there was substantial damage to property.

If you have any information or were witness to this crime. contact Kildare Gardai on 045 527730.