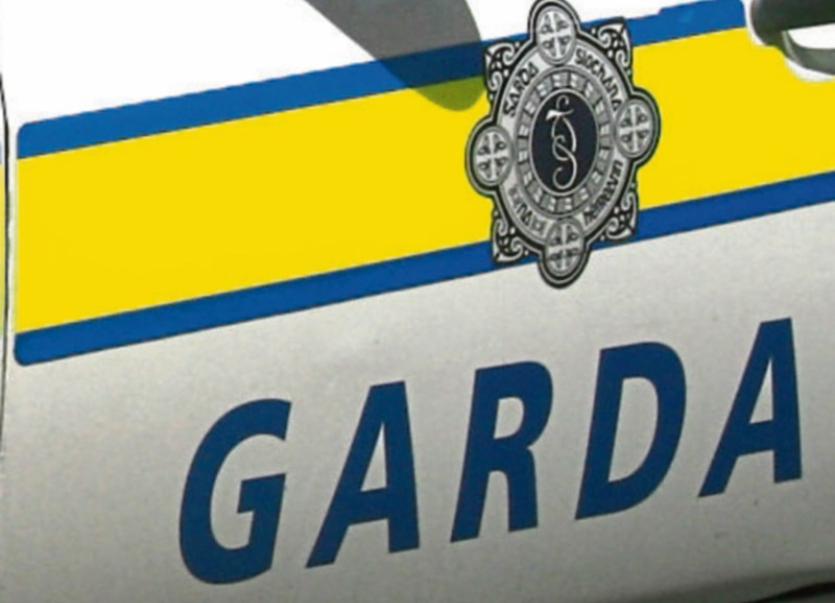 Gardai in Kildare are appealing for witnesses after a three men entered a premises in Castledermot on January 13 at 7pm and demanded a set of keys.

The males entered a property in Rosedale, Castledermot and demanded the set of keys to an office from the injured party.

When the injured party, a woman, refused to hand over the keys they took her mobile phone and then threw it back at her.

It hit her head before smashing on the ground. She suffered minor injuries but managed to set off an alarm and the men fled the scene.

If you have any information about this raid contact Kildare garda station on 045 527730.

SEE ALSO:Security man beaten around the head in Newbridge