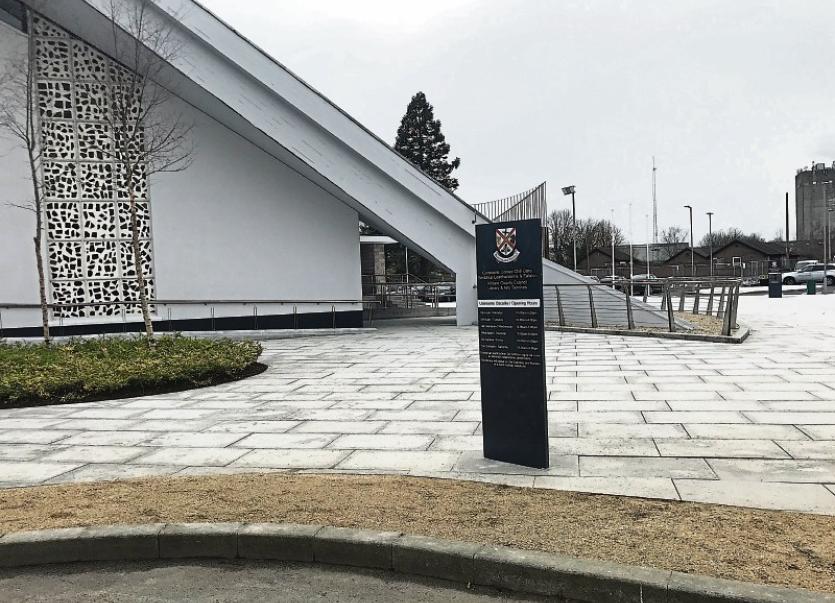 Athy Community Library is to host a talk on mental health this Thursday 17 January between 6.30pm and 8pm.

The event is organised by the Athy St Michael’s branch of Óglaigh Náisiúnta na hÉireann (ONE), a charity whose main objective is to ensure the welfare of former servicemen and women. Working with ex-members of organisations including the Defence Forces, Civil Defence and An Garda Síochána, it provides accommodation for elderly, disabled or homeless members alongside any other assistance that might be required.

Ireland is reported as having one of the highest rates of mental health illness in Europe, with around 18.5% of the population having a mental health disorder – such as depression, anxiety or bipolar.

The talk on Thursday will be open to anyone interested in attending and will be given by former Defence Forces Director of Personnel Support Services, Oliver Barbour.

Financial issues can prove to be a heavy burden on the mental health of many ex-service personnel, including the high cost of living and potentially losing homes and this will be addressed in the talk.

The mental health talk at Athy Library is free of charge and will be open to the public.

For more information on the services provided by the organisation in the area visit oneconnect.ie.