Kildare house prices to rise by 3 per cent 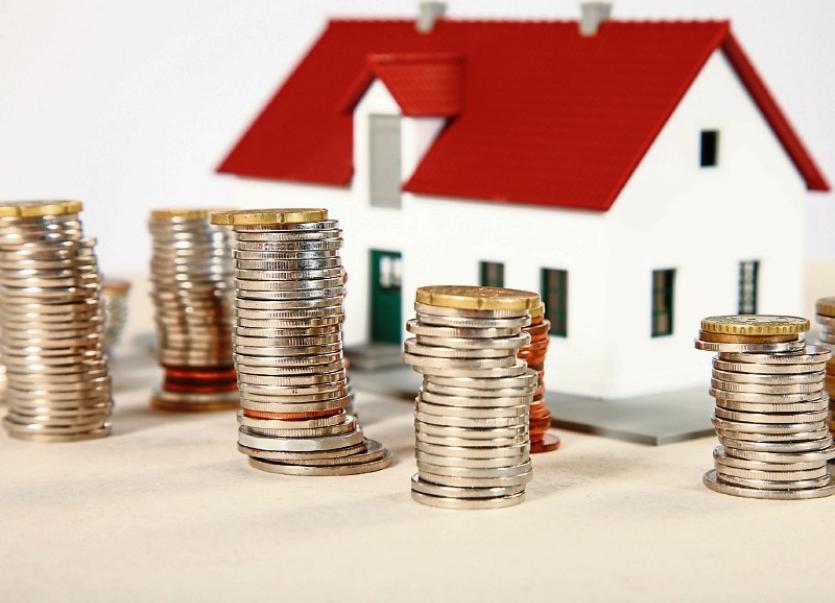 The price of the average three-bed semi in County Kildare is expected to rise by 3% in the next 12 months, according to a survey carried out by Real Estate Alliance.

The REA Average House Price Survey concentrates on the actual sale price of a typical stock home, the three-bed semi, giving an up-to-date picture of the second-hand property market in towns and cities countrywide.

“There was stabilisation of the market in quarter four with anticipation of increased activity and buoyancy in 2019,” said Brian Farrell of REA Brophy Farrell in Newbridge, Naas, Maynooth and Celbridge.

“The supply of new homes has slowed up and stabilised the second-hand market.”

In Celbridge, REA Brophy Farrell report that the time taken to sell has increased from four to seven weeks.

Overall, the average house price across the country rose by 4.6% in 2018 – a decrease on the 5.4% recorded to September and indicating that the market is continuing to steady after an 11.3% overall rise in 2017.

The country’s major cities outside Dublin recorded the biggest rise of the quarter at 1.25%, an annual increase of 5.81%, with an average three-bed semi costing €252,500.

SEE ALSO: Are you the lucky winner?