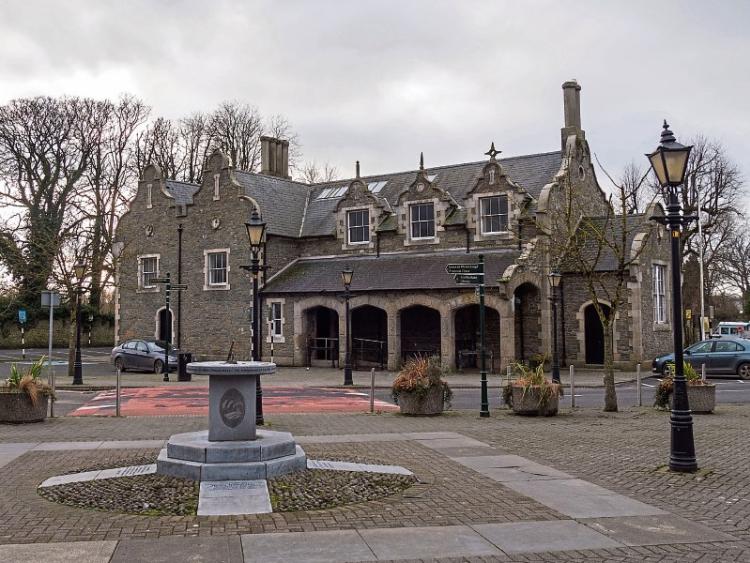 A man, who was before Athy District Court on Tuesday, January 8, on a charge driving with no insurance after he allegedly failed to return a car that he took out for a test run, was remanded on bail until April 9 next.

John Wilson with an address listed as Mount Offaly House, Carlow Rd, Athy came to the attention of gardai on December 19, 2018 at 19 Coneygreen, Coneyborough, Athy.

The court heard that the defendant contacted the injured party whose car was up for sale by phone. It was alleged that he took out the injured party's car for a test drive and failed to return it to the owner. The car was later recovered in the Athy area in good condition.

Judge Desmond Zaidan asked if the car was written off and he was informed that it was not.

He adjourned the case until April 9 next for hearing.