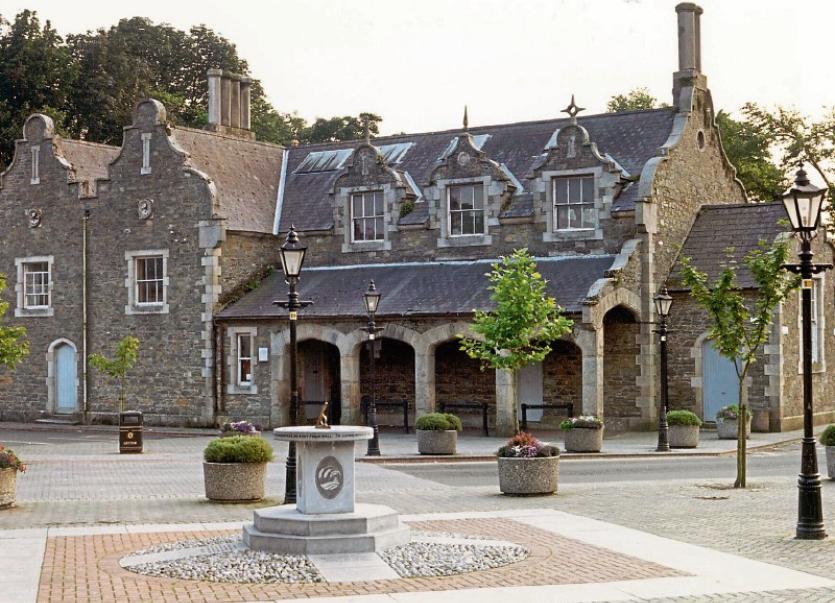 A man who was back before Athy District Court yesterday, Tuesday January 8 after spending six weeks in custody for drink and dangerous driving and failing to remain at the scene of an accident, was disqualified from driving for six years.

Slawomir Baj with an address listed as 20 Emily Square, Apt 3, Athy and Apt 7, St John's Place, Emily Square, Athy came to the attention of gardai on July 28, 2017 at Corran Ard, Athy for driving a vehicle while exceeding the alcohol limit, and on the same date and location for a hit and run charge and dangerous driving, when he hit an ice cream van and failed to remain at the scene.

He also had no insurance at the time.

His solicitor Frank Taaffe said that this was a very minor accident, adding that his client was reversing his car at the time.

"My client has a drink issue and his partner is in court," he said.

The court heard that two days later, on July 30, 2017 he was found by gardai asleep in his car at Plewman's Tce at 2pm. He was extremely intoxicated at the time, four or five times over the limit, the court was told.

His solicitor also added that his client, who has been living here for 15 years, has alcohol problems. Last year he lost his job and his wife, and was living in his car at the time.

"It has been a hard lesson for him being in jail," he said.

"He has alcohol problems and around this time he was homeless and separated from his wife and three children. He has a new partner now and is living at St John's Place," he said.

The judge was informed he was drinking very heavily at the time but now no longer drinks.

His case was adjourned until March 12 for a Probation Report. He was disqualified from driving for six years on both charges, which are to run concurrently.

His disqualification was backdated to November 27, 2018.