Library date: Come along on Saturday night for the official launch night 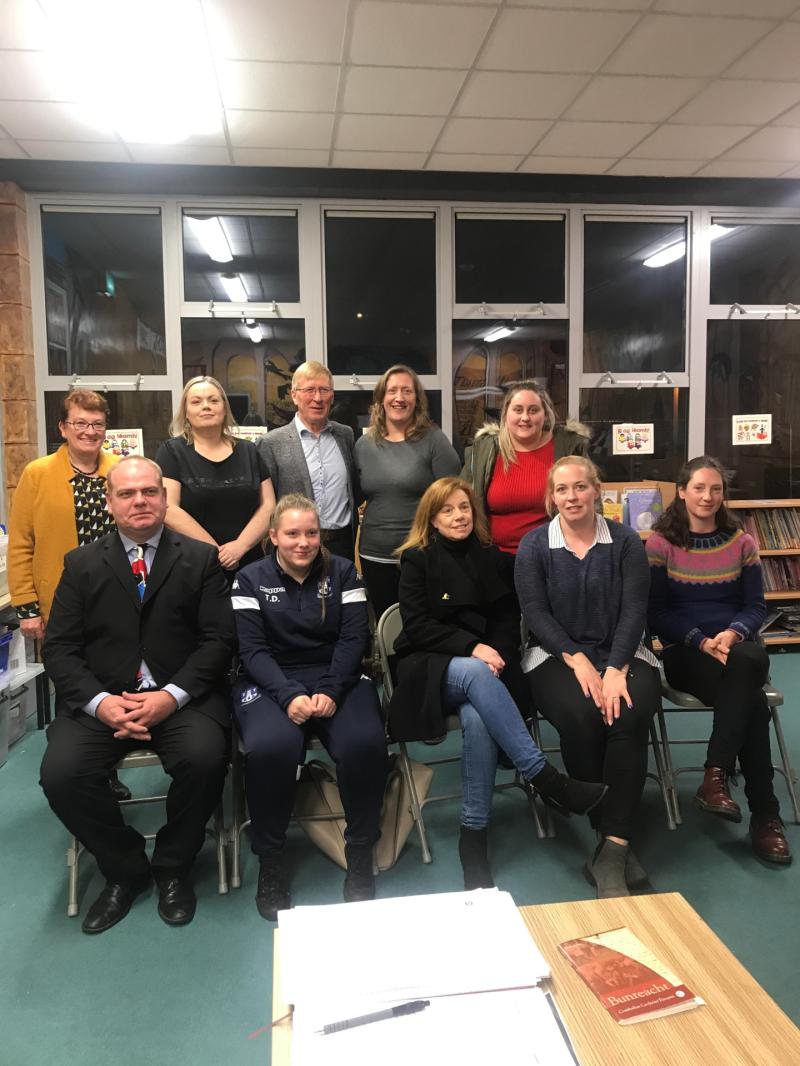 Next Saturday, January 12 is the official launch night of new the Athy Comhaltas Group at the library in Athy at 7.30pm.

If you want to take part in Ireland’s biggest traditional music and cultural movement, you are welcome to attend.

According to PRO and local councillor Tommy Redmond, the establishment of the first Comhaltas group in South Kildare for a number of years means that the opportunity to learn Irish music has been made much easier.

“So come along for some ceol agus caint , a couple fochail agus a cupann of tea,” he said.

Cllr Redmond one of the founders of the group said it has been 44 years since the last Fleadh Cheoil was held in Athy.

He added that Comhaltas Ceoltóirí Éireann is the largest group involved in the preservation and promotion of Irish traditional music.

“Its a non-profit cultural movement with six branches in Kildare, five local branches in north Kildare with Athy being the only branch in the South. Forty-four years ago, the last Fleadh Cheoil was held in the Athy town.

“There was also one in 1972 and 1971. Since then we have had countless local musicians entertain, teach and offer their Irish music to many audiences locally and further afield.

“The calibre of musician in this locality is very high and there is also a fantastic number of teachers whom want to get involved."

The new Athy branch of Comhaltas will mean that people will no longer need to travel long distances to learn Irish music.

Cllr Redmond added that many families who attended the last few meetings spoke of travelling over 40 miles a night to learn and the opportunities now are fantastic.

“Come along and welcome to Athy CCÉ!