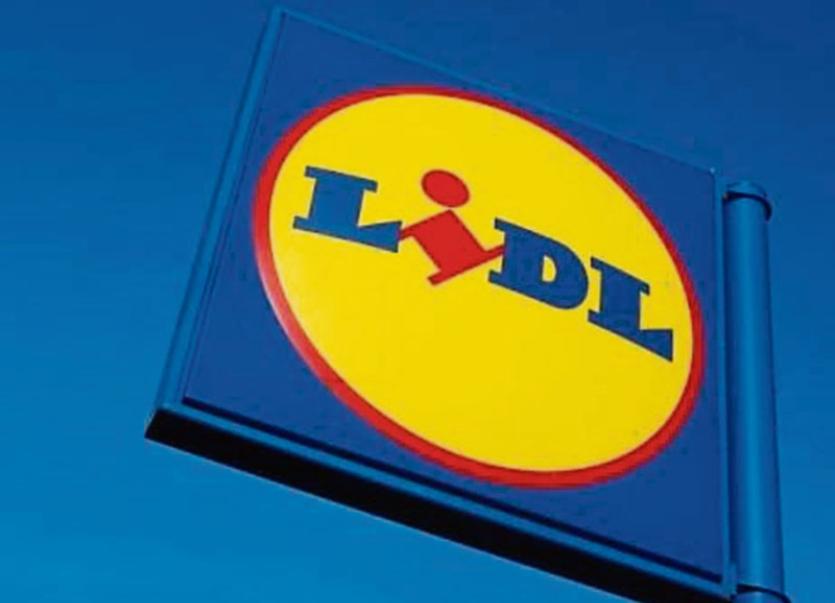 Lidl Ireland has, today, launched its 2018 IMPACT report, a major study of the positive impact Lidl is having on the communities it serves throughout Ireland including Kildare.

There are ten stores throughout Kildare and it has a major distribution centre based in Newbridge where a new €100 million centre is currently under construction to replace the existing facility.

The study, which follows an economic report commissioned in recent years to quantify the contribution Lidl makes to the Irish economy, goes beyond the economic statistics to identify the additional impact Lidl is having locally in the context of its commitment to its Corporate Social Responsibility programme, A Better Tomorrow.

Among the key findings in the Lidl Ireland 2018 IMPACT report for County Kildare are:

Over €50 million of agri-food produce sourced from local suppliers; Over 400 people employed directly in Lidl’s ten stores and distribution centre located in Newbridge; 5,700 meals donated through a nationwide initiative with FoodCloud to distribute surplus food to worthwhile causes that would otherwise go to waste; Eight FoodCloud charities and community groups working with Lidl and FoodCloud were supported in the region, benefiting from €8,000 in-kind donations to FoodCloud; Almost €43,000 raised for Jigsaw, Lidl’s charity partner, which provides mental health support to young people; Additional €2,000 donated to local charities and community groups and nine local Ladies Gaelic Football clubs benefiting from jerseys or other equipment under the Ladies Gaelic Football partnership.

Speaking about how Lidl’s commitment to the FoodCloud initiative is both avoiding food waste and supporting charities with food donations, Iseult Ward, co-founder and CEO of FoodCloud said: "In less than two years, Lidl Ireland has helped over 300 charities nationwide, and eight in County Kildare, rescuing surplus food from stores that might otherwise have gone to waste. This food represents the equivalent of over €1 million in savings to the charity sector nationwide which is an incredible achievement.”