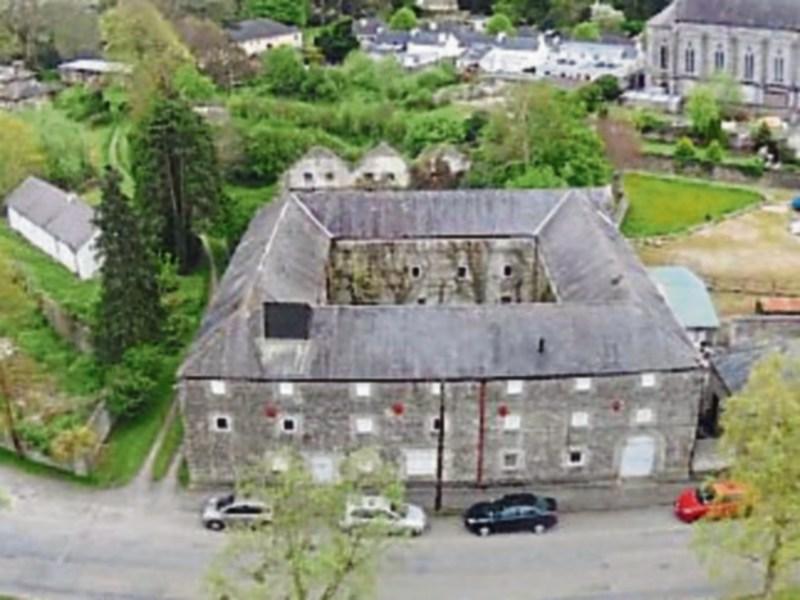 An appeal has been lodged with an Bord Pleanala over a proposed redevelopment of the Malt House site in Monasterevin comprising 51 new homes which was refused planning permission by Kildare County Council.

The council turned down the application on November 29 due to concerns about the narrow entrance and visibility for vehicles leaving the site. It also raised fears about the effect the development would have on the protected structure of the Malt House itself at Canal Harbour. The local authority also said it did not have sufficient information on water drainage.

The appeal includes revised drawings regarding a permanent pedestrian access to the development, which it claims is a safe pedestrian route to the wider complex. It also addresses concerns over the protected structure of the Malt House and provides more information regarding water drainage for the proposed development.

The plans also included the demolition of the existing stable block and a bungalow to make way for the construction of 28 new residential units comprising 14 three-bed terraced houses and 14 four-bed semi-detached and terraced Houses.

There was a total of 91 car parking spaces included.

The plans were revised by significant further information consisting of; proposed changes to the surface water drainage system; the inclusion of a Natura Impact Statement (NIS) and minor alteration to the boundary.