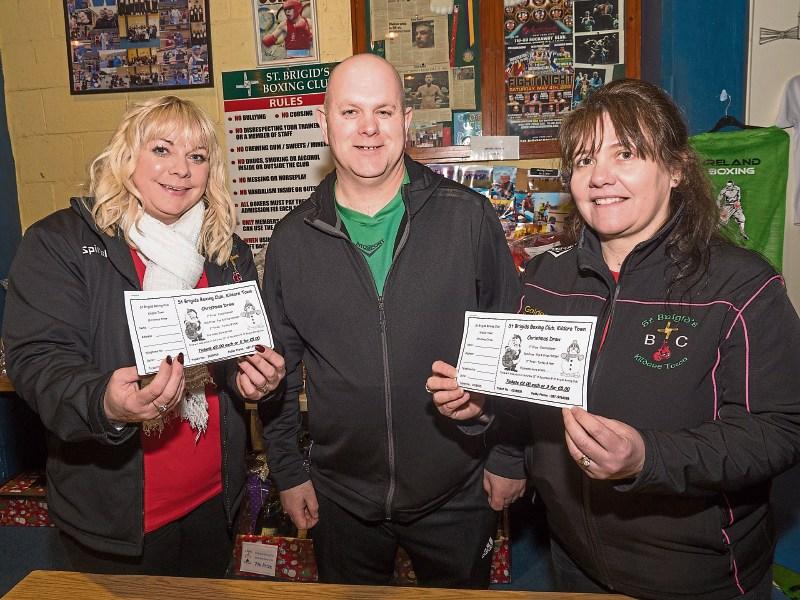 Over 800 people turned out for the St Brigid's Boxing Club's Night of Champions fundraiser which was held last Saturday, December 15 in Kildare town.

“It was a fantastic night,” said Club PRO Paddy Phelan.

“We started at 3pm with 31 test matches. Then the main tournament began at 6pm with 19 title belt matches.”

The guest on the night was Olympic silver medalist Kenneth Egan. It was packed on the night and we are still counting the money raised. We hope to buy new equipment for the club and take some of the kids off to a training camp in Spain next year.

“We would like to thank all our sponsors and the people who came from nine different clubs. We'll run it next year and call it St Brigid's Night of Champions two.”

See this week's Leader for a double page of pictures from the night.