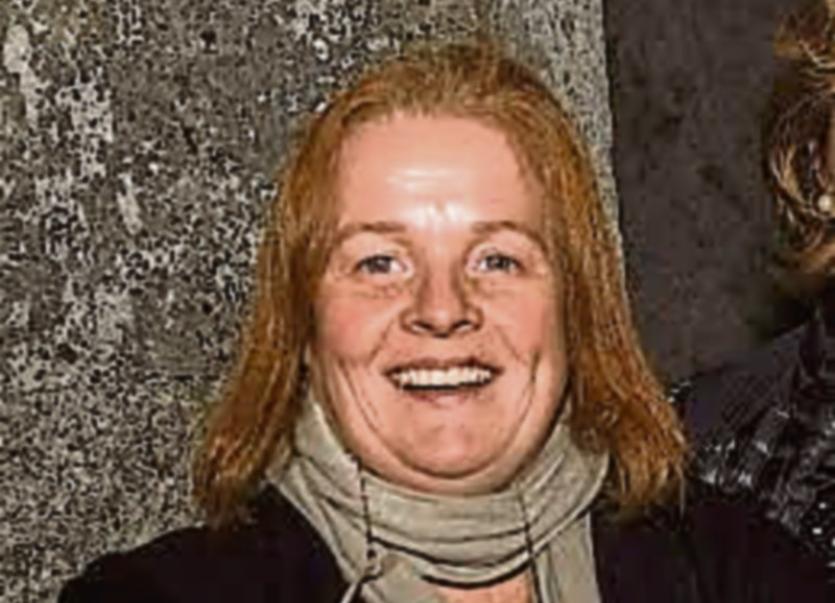 Outgoing councillor Suzanne Doyle is calling for Fianna Fail to run three seats in Kildare south in the local elections next May.

Fianna Fáil Headquarters however have directed that only two candidates be selected, which Cllr Doyle claimed will automatically create unnecessary internal competition and division.

“As the only outgoing councillor in the new Kildare electoral area, I believe the party has a strong chance in securing three seats in the Local elections next May,” she said.

According to Cllr Doyle, who announced her intention to run in the next general election, the best way of doing that is to run three strong strategically placed candidates.

“The membership of Fianna Fáil in the area have three such candidates in Anne Connolly of Rathangan, James Hall of Monasterevin and myself in Kildare."

She added that she was as a result, calling on all who would consider supporting her to instead give their number one preference to James Hall from Monasterevin so the town would not continue to be left without a sitting councillor, and continue their support for Anne Connolly from Rathangan.

In response FF headquarters said in a media statement that the National Constituencies Committee has taken "a dim view" of developments in recent days in the Kildare LEA.

“The Committee takes a very dim view of these developments and is not amused by what has occurred. Accordingly, the selection convention scheduled for December 13 was cancelled. The National Constituencies Committee will be in touch with candidates and members in due course.”