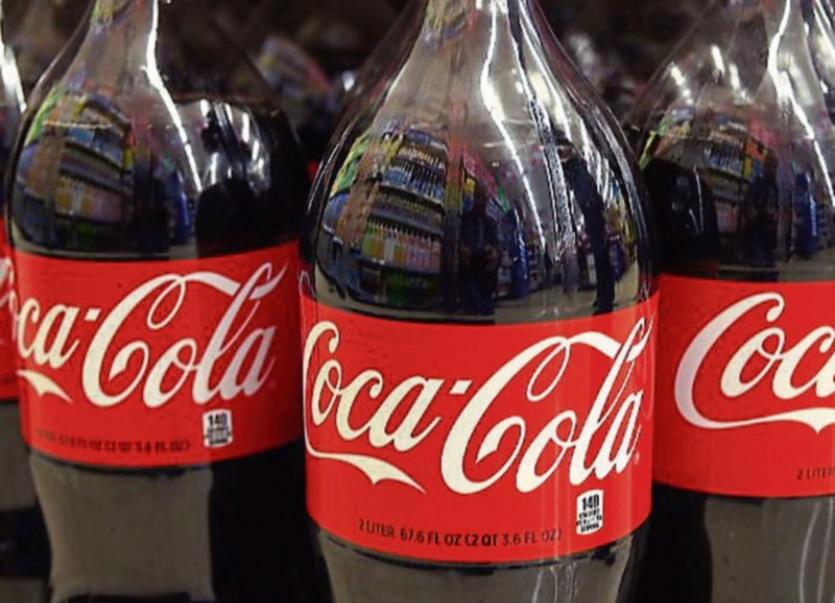 KCC have confirmed that there are ongoing discussions with the IDA over the future use of the Athy Coca-Cola plant when it shuts down next September.

The issue was raised at this month’s Athy Municipal District meeting which was held on Monday, December 10 last.

Town Manager Niall Breslin told councillors that the site which will be vacated in September is currently not on the market yet or in the property ownership of the IDA.

Members heard that there are ongoing discussions with the IDA, other enterprise agencies and with Coca-Cola about the future of the Athy plant.

“We are in very close conversations with Coca-Cola in regards to the future of the site,” he said.

The first round of departures took place two weeks ago at the Athy Coca-Cola Plant as part of it’s relocation to Ballina, Co Mayo.

The drinks plant remains open and operational until next year when it will close after 45 years of operating in Athy.

Coca-Cola announced last May that Athy International Concentrates will close on a phased basis from September 2018 to December 2019.

The closure will result in the loss of 82 direct jobs, with 43 of those roles transferring to the Ballina plant.  Employees from Athy would have the option to transfer.

SEE ALSO:First round of departures takes place at Athy Coca-Cola