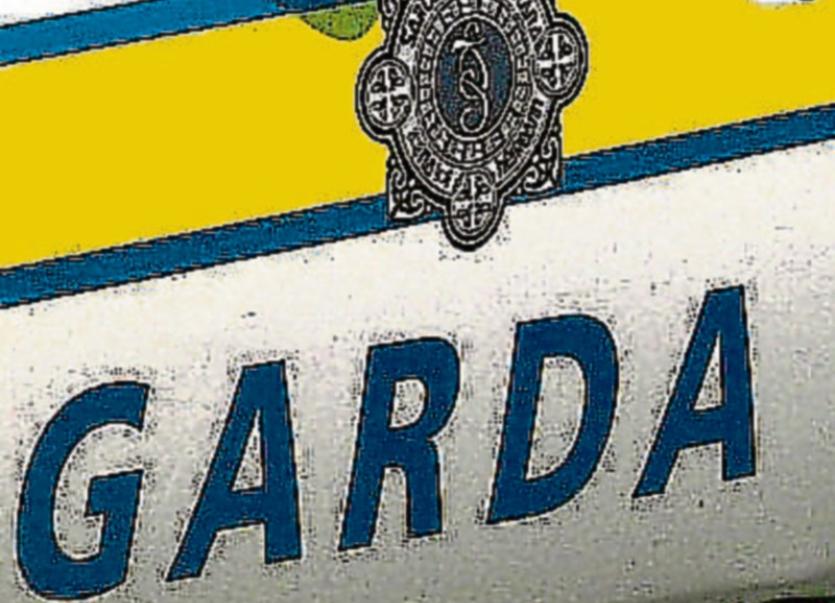 Gardai in Kildare Town have renewed their appeal for information on a mugging that took place at a bus stop in Market Square on November 24 between 10pm and midnight.

The injured party was in the bus shelter in Market Square when he was approached by a male who struck him on the head and kicked him to the ground.

He then took his wallet which had €1,300 cash inside and his mobile phone.

Gardai are also looking at CCTV from the night.