Works to commence in January 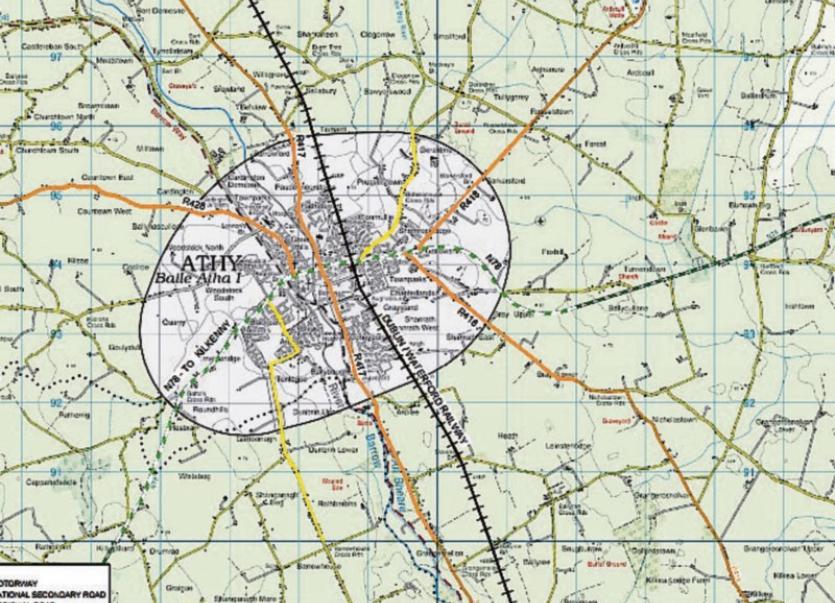 A contractor has been appointed and works will begin on the Athy Ring Road in January it was revealed at this month’s District meeting, held in Athy this morning.

KCC’s John Coppinger told members that the contractor has been appointed and the works on the long awaited ring road will commence after Christmas.

He added however that there are still some issues with land owned by Irish Rail, required for the project.

The meeting heard that is still a difficulty with Irish Rail in relation to land acquisition of the former railway land for the ring road.

Members were told that in the October meeting that the council has only just learned that Irish Rail has not gone through the proper procedure yet with regard to the Railways Act and abandoned railways.

“This means that Irish Rail have yet to go through this process,” said John Coppinger of KCC.

“One line remains a live line and we have a difficulty now with that. We plan to meet with Irish Rail regularly in the new year to make sure we don’t have any slippages.”

He explained that Irish Rail is commencing the abandonment process with the railway line but there is no time scale given on it yet.