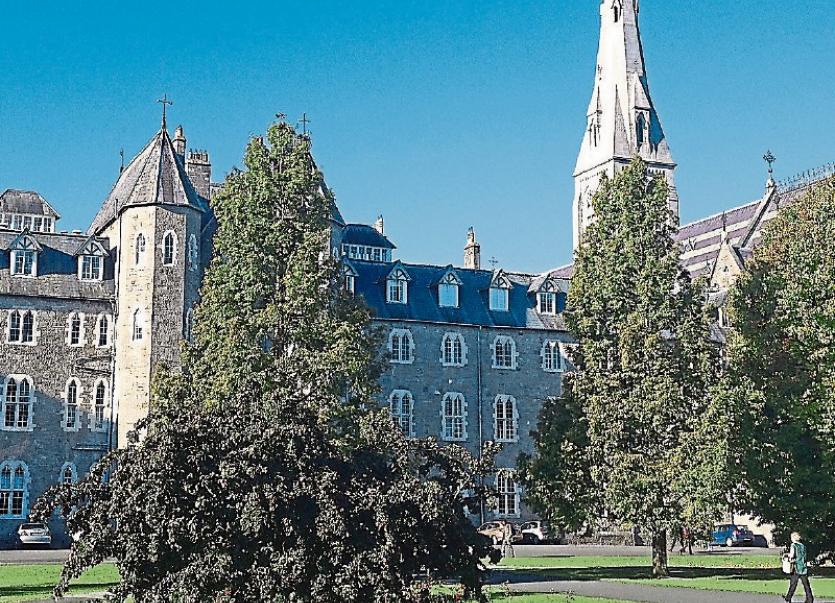 Maynooth University is the still the top college for Kildare students

Three Kildare schools share joint top of the league in the list of Kildare feeder schools with a 100 per cent record for students going on to third level.

All students who sat the Leaving Cert in 2018 from St Woltan’s Community School in Celbridge, Clongowes Wood College in Clane and Newbridge College went on to third level.

Maynooth University is the top choice with the majority of the students all opting to go there.

CBS Iognaid Ris in Naas is second in the league table of 25 Kildare schools with 96 per cent of students heading to third level as per the Irish Independent’s 2018 school league table, which is out today.

DIT was the preferred choice followed by Maynooth for CBS Iognaid Ris, Naas.

Trinity and Maynooth university was the preferred choice for the majority of them.

The Salesian Secondary School in Celbridge came fourth with a 92 per cent rating out of the 88 pupils who sat this year’s Leaving Cert. A total of 34 of them opted for Maynooth University, followed by 12 going to DIT.

In fifth place is Scoil Dara Kilcock with 88 per cent of the 85 students going onto college. A total of 28 of these are going to Maynooth University.

Maynooth Post-Primary School had the highest number of students sitting the Leaving Cert with 213 students. Out of these 87 per cent chose to go on to third level.

The most popular choice for third level options this year from Kildare schools is Maynooth University, followed by UCD, DCU, and Carlow IT.

A total of 58 students sat the Leaving Cert in St Paul’s in Monasterevin and out of these 62 per cent went on third level.  Kildare Town Community College hada 66 per cent rate of the 107 pupils who sat the exam off to college.

It is important to note that the league table figures do not include the many school leavers from Kildare who went into further education such as PLC courses or apprentices.

The Post Primary school in the Curragh was at the bottom of the league with 27 per cent of its 33 students going to thirdlevel, up from 14 per cent last year.