Fine for Newbridge man who assaulted dad and his son (12) 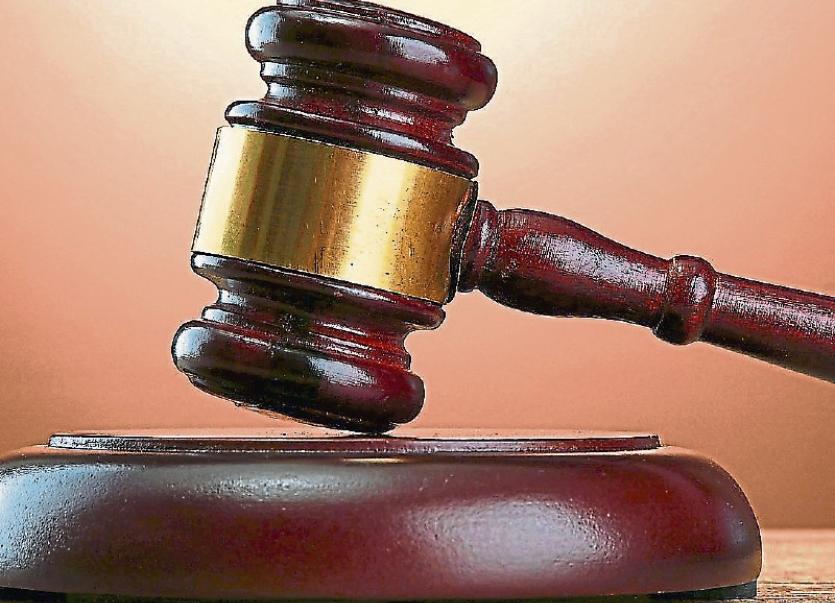 A Newbridge man who assaulted a dad and his 12-year-old son at their home was fined €1,400 at Athy District Court on Tuesday, November 27.

Derek Collopy (57) with an address listed as 9 Standhouse Rise, Newbridge, came to the attention of gardai on June 24, 2017. The location of the assault or the names of the victims cannot be made public for legal reasons.

The injured party received a punch to his face that broke his glasses, causing €800 worth of damage.

The incident was witnessed by the victim’s 12-year-old son, who was also assaulted when he went to the aid of his dad.

Judge Desmond Zaidan said that going to the victim’s house to assault him took it to a “different level”. The defendant had no previous convictions. A victim impact statement was read out in court. It stated that the victim is a family man who found it hard to believe that the defendant came to his home to assault him after the accident.

It stated that there was name calling and intimidation.

The violence and outrage shown was savage and witnessed by his 12 year-old-son.

“He threatened to burn our house down and have criminals from his gang in Limerick come and attack us. It still makes me shudder. My son has nightmares and sleepless nights.”

Judge Desmond Zaidan said that an innocent man and his son should not have to endure this behaviour.

The defendant told the court that he “lost the plot”.

“I made things up in my head,” he said. “I read about that gang in the paper.”

He took the oath and said that he wasn’t coping well at the time and wished that day didn’t happen.

His solicitor Toss Quinn told the court that his client was suffering from depression and living life like a hermit at the time.

He said he was a former army chef with an exemplary record. He is a family man who minds his grandson. He has repaid the cost of the glasses. He has a small pension and he pleaded guilty to the charge.