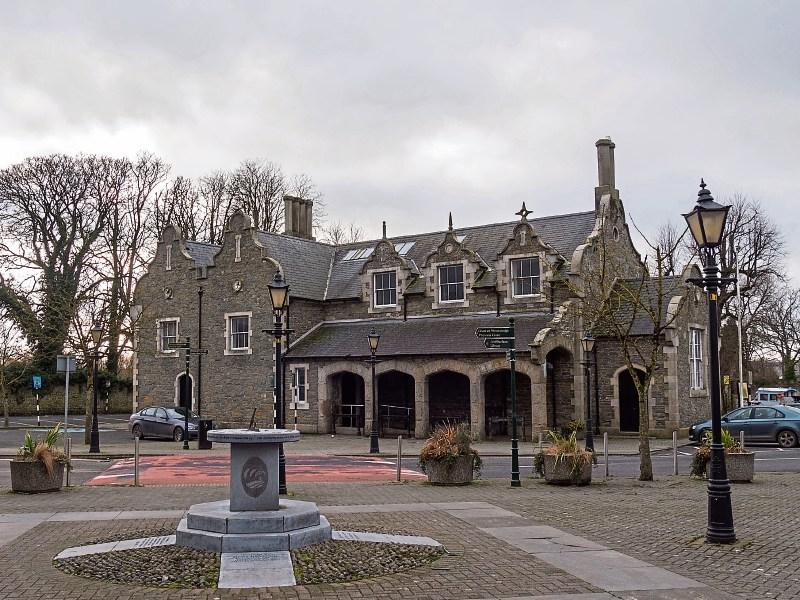 A young Athy man was sentenced to nine months in jail at Athy District Court on Tuesday for punching and bicycle kicking a man so hard he suffered concussion and twenty minutes of amnesia.

The defendant, who was a minor at the time, came to the attention of gardai on January 2, 2017 at Leinster St, Athy.

The defendant was with a co-accused at the time when they punched and bicycle kicked the injured party to his head. He suffered facial injuries, concussion and amnesia. He had a swollen bottom lip. He was not in court and opted not to give a victim impact statement.  The defendant was on bail on other charges at the time of the offence. He was 16 years old at the time and only 15 when he witnessed the murder of his friend Jason Doogue in Athy, the court heard.

His solicitor Jackie McManus said that this had a horrendous effect on him.

Judge Desmond Zaidan read from the defendant's probation report that he has an immature attitude, drug misuse and was expelled from school. He said that the defendant described the assault as 'opportunistic' in its nature and not pre-mediated.

"He has demonstrated no remorse regarding the impact of his actions on the victim," judge Desmond Zaidan said in court.

"I'm going to send him to prison." He sentenced him to nine month.

Recognisance was fixed in the event of an appeal