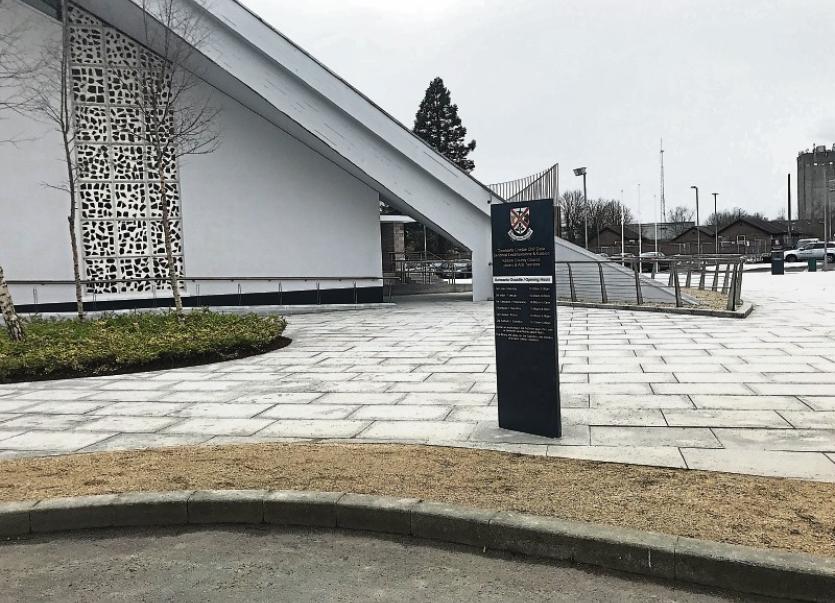 The award was based on the delivery of the new Athy Community Library which opened in March 2018. The project involved the redevelopment of the former St Dominic’s Church to a high quality, modern and accessible community facility. The initiative was described as an excellent example of a change of use which re-energises both the immediate building and the surrounding area.

The new library was designed to meet the significant and diverse needs of the citizens of Athy and environs and to act as a hub of educational, cultural, information and civic resources. The redevelopment of this building to a library provides a new use for the building, in turn guaranteeing its long term viability and maintenance.

Services, resources and spaces have been made available for enterprise development support, life-long learning and community participation. Increased space, accessibility, services and opening hours have been put in place along withan enthusiastic team.

Speaking at the awards, Mayor of Kildare, Councillor Seán Power, said that ‘the award was well deserved and a testament of the commitment and vision of library staff in Kildare Library Service’.