Free Christmas parking in Athy to last a month 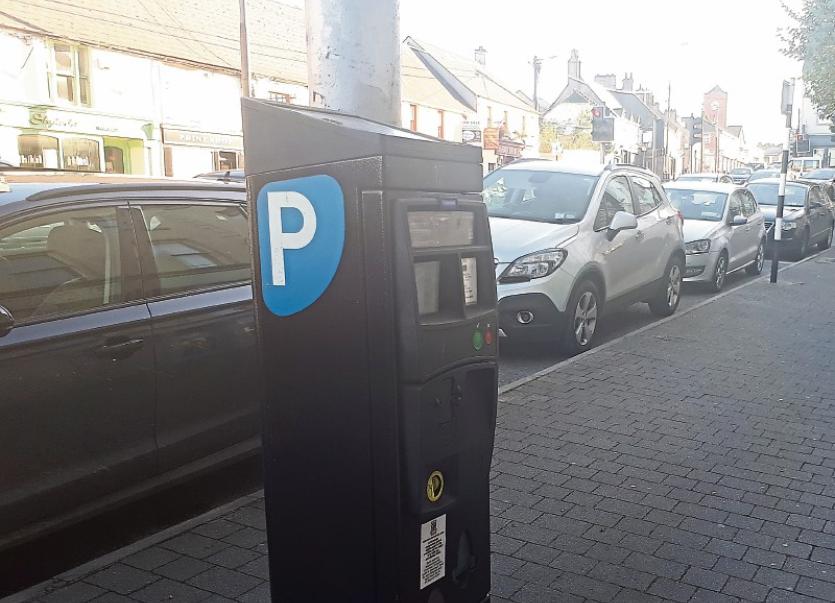 Shoppers in Athy will not have to pay for parking for four weeks of the Christmas period this year.

The parking will be free in the town from Monday,December 3 to Wednesday, January 2, 2019.

It was agreed that this month’s area meeting which was held earlier today that the free Christmas shopping period would last four weeks this year.

Town Manager Niall Morrissey voiced his concerns for retailers during the free Christmas period. He said that people going out for the night might leave their cars parked all night and for the best part of the following day taking up space from shoppers.

“This could affect retailers and local trade in the town,” he said. “It is not about money but about business.”

Members however agreed that the free parking should last for the four week period.

“We can review it in January if it has an effect on trade,” Chair Aoife Breslin said.