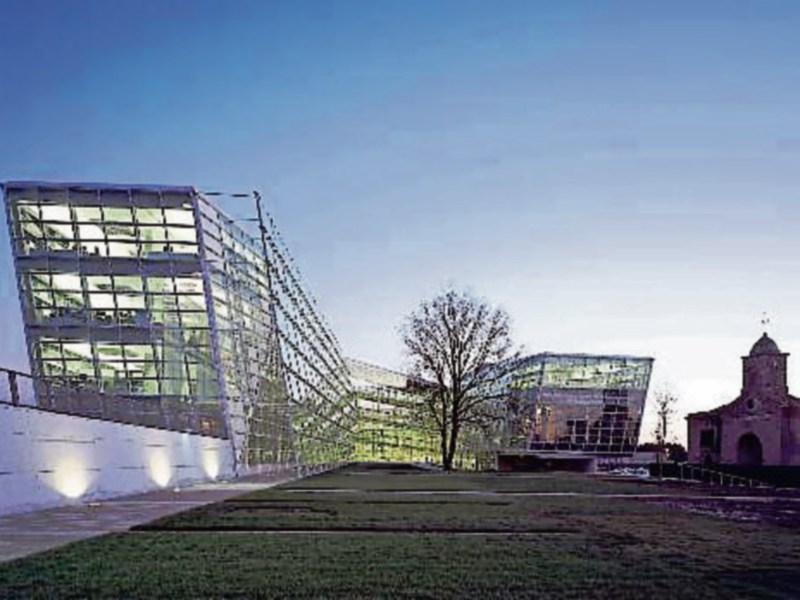 Kildare County Council has been accused of continuing to sit on land despite the current housing crisis.

Cllr Mark Wall made the comments in relation to a motion tabled at this month's Athy District meeting which was held earlier today.

Cllr Wall’s motion requested that KCC confirm the amount of land it owns in the Athy Municipal District, the location of the land and if they have any plans submitted to develop the land for housing or any other use.

The meeting heard that a list of all lands owned by KCC in the county was issued to members in 2016. This list is currently being reviewed and updated and will be re-issued in the coming weeks.

“KCC have land in every village,” said Cllr Wall. “Yet people can’t afford a house. KCC has 30 acres of land in Athy. I am being approached on a daily basis from people looking for houses yet KCC continues to sit on land despite the housing crisis.”

Cllr Tommy Redmond supported the motion and said it was a scandal amid the housing crisis.

“We are still waiting on new housing in the former Dominican site and Flinters Field in Athy – let’s get this sorted.”

Members were told to expect movement on Flinters Field which has gone to tender however they were informed that the council’s proposal for 25 houses to accommodate older people at the former Dominican site did not get approval. They also heard that not all council land was suitable for housing.

“We are assessing this at the moment,” said David Redmond with Housing.

Cllr Wall said that the site was bought by the council to put in 25 houses and something now needs to be done.

Chair Aoife Breslin suggested that the Director of Housing meet with the members to discuss the issue. It was agreed that this would be arranged for members.

SEE ALSO:Cheap drugs and homelessness increase in services in Newbridge