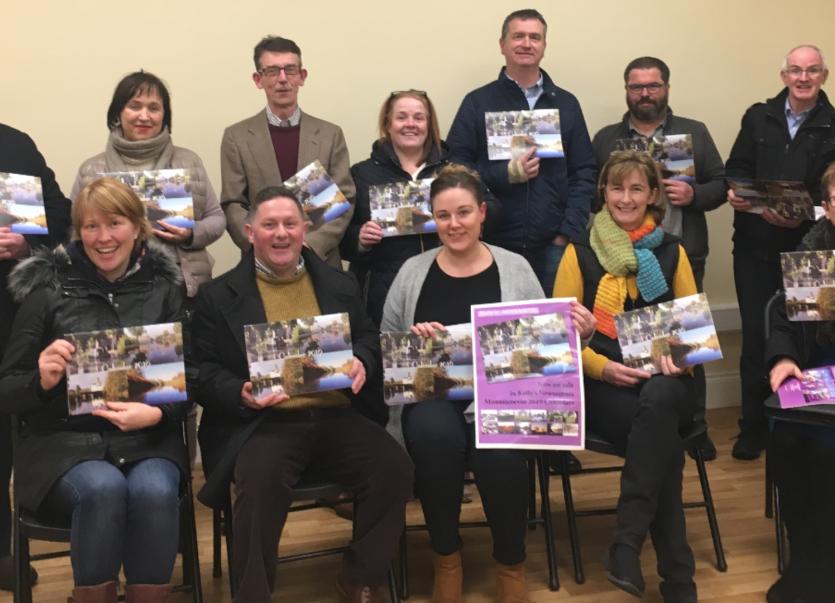 The calendar was launched earlier this week

Kelly’s newsagents in Monasterevin have launched their latest calendar which focuses on the scenic side of town.

“We have been designing and selling calendars of Monasterevin here in Kellys for the past few years,” said Gráinne Hennessy, Assistant Manager.

“Last year’s calendar comprised of photos displaying the rich heritage and architectural gems of the town by a local photographer, John Kevin. This year we had the pleasure of working with John again.”

She explained that this years calendar focuses more on the scenic areas of the town, the beauty that you won't come by every day and it portraits some of the great work done by Monasterevin Tidy Towns committee.

“We were delighted to have the opportunity to launch our 2019 calendar on Monday night at the meeting for Blue Ways.”

Calendars are on sale in Kelly's Newsagents for €9.45. Orders can be taken over the phone and posted.