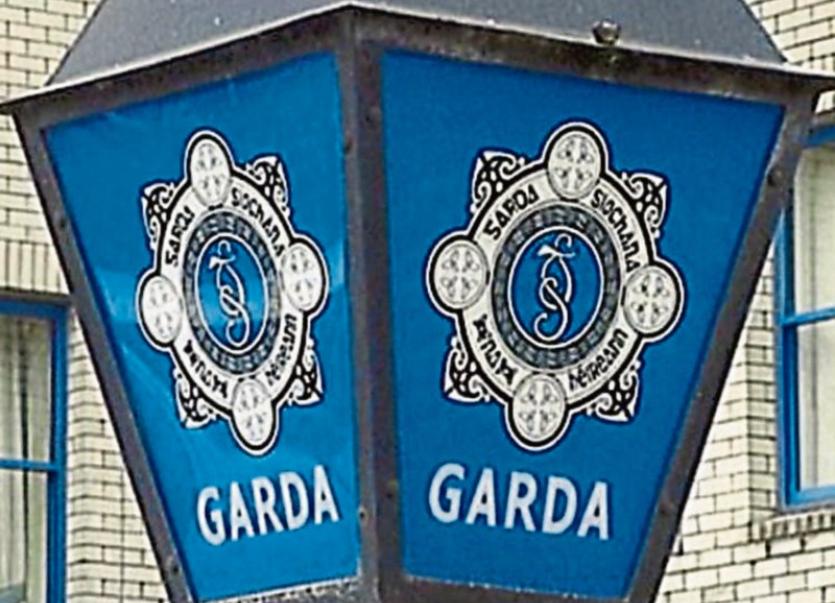 Two men were seen leaving a farm in Castledermot after they entered the house and rummaged through drawers on November 7, last.

The two men searched through all the drawers in the house and were then seen leaving.

Both were in their early 20's and of thin build with short hair. Both were described as being 5ft 4 in height and wearing tracksuits.

Gardai are checking to see if there is any CCTV footage in the area.