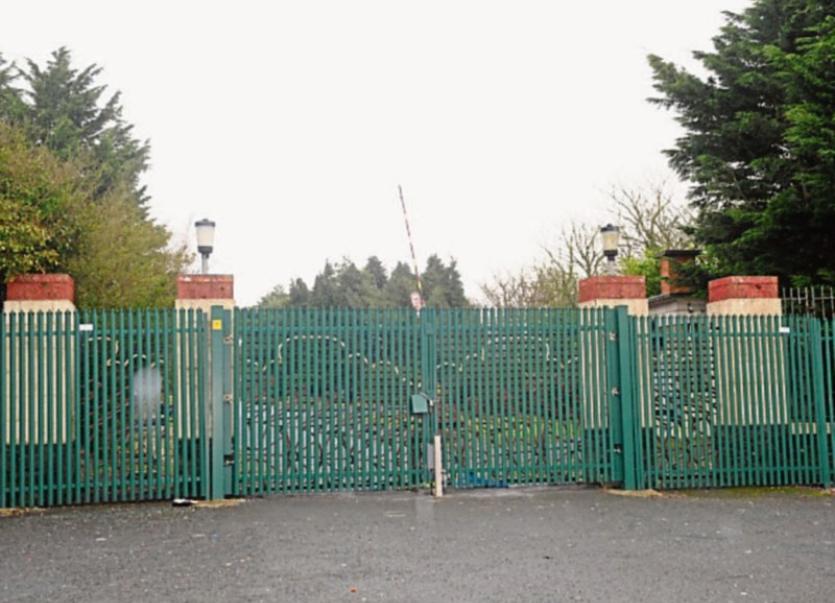 Kildare County Council has given the green light for a proposed multi-million euro cancer clinic in Kildare town.

Read also: 21-bedroom Kildare hotel up for sale with a price tag of €1.1 million

The pioneering new proton treatment clinic proposed at the former Magee Barracks could generate over 100 jobs and €100m for the local economy.

The decision, which was due on Monday, has been revealed on the council’s online planning system this morning.

The plans were initially lodged on February 14 and a decision was due by April 10, but this was then extended to allow the response to the request.

The local authority asked the developer to re-advertise the project indicating the proposed changes. It suggested that proposed changes to the floor space of the clinic, the boundaries, the entrance, car parking, internal road layout, relocation of a pedestrian link and revised traffic impact statement should be included.

In its original application submitted last February, Lonadale Limited said it wanted to demolish six existing buildings at the Magee Barracks site on Hospital Street to make way for the clinic over three storeys, covering 3,555sqm on a 2.5 hectares.

The proposal includes landscaped areas of open space, including a variety of gardens and 80 car parking spaces. A new signalised road junction was planned at the entrance at Hospital Street, as well as pedestrian crossings, upgrades to footpaths, and road markings.

The therapy uses a high-energy beam of protons rather than X-rays to deliver radiotherapy for patients, reducing the risk of damage to the surrounding healthy tissues. At the time of going to print, the decision was not yet available from Kildare County Council