Money to be sought from Government for Sallins footbridge 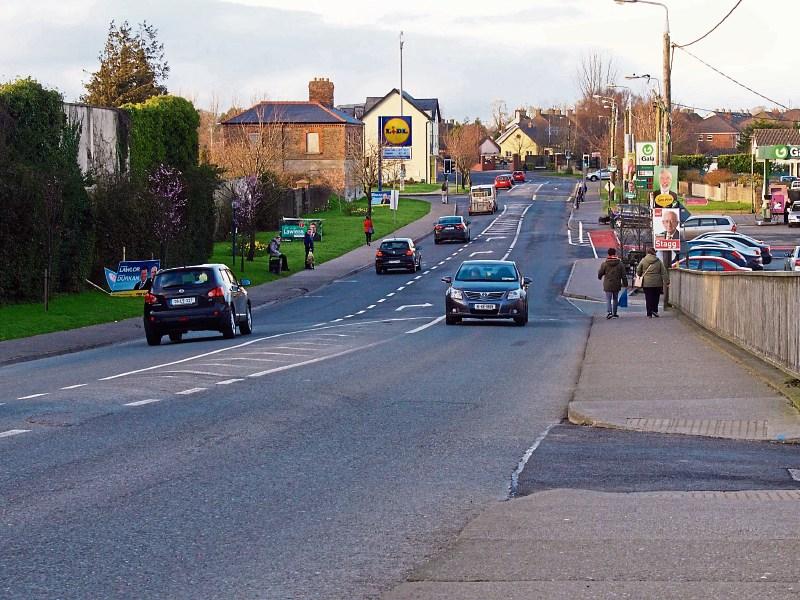 Kildare County Council is to seek funding to provide a pedestrian bridge in Sallins.

Read also: Paul Wells Snr found guilty of murder of man whose dismembered remains were found in a Kildare canal

The money will be applied for under the Rural Regeneration and Development Fund (RRDF) for Sallins.

Money is also being sought to develop a town centre in the area of the main street and the canal.

And this will also include pedestrian and cyclist connections across the canal as well as into the train station, and between the canal and the Naas to Sallins Greenway.

Cllr Sorcha O’Neill said: “It’s great to see some action on these issues that have been highlighted over the last few years.”

She is hopeful the application will be successful “since Sallins has seen zero investment in its public amenities and public realm areas.”

A pedestrian bridge is seen as something which would serve as a safe route for children attending the primary school.

Before the RRDF became available, the county council said it did not have funding to do the work and the necessary money to pay for the job would have to come from the National Transport Authority.

Cllr O’Neill was sceptical about the prospect of securing money from the NTA when this issue was raised at a Naas Municipal District meeting in March.

“This won’t rate extremely high on the NTA radar,” she said.