Kildare artist in the frame for major prize 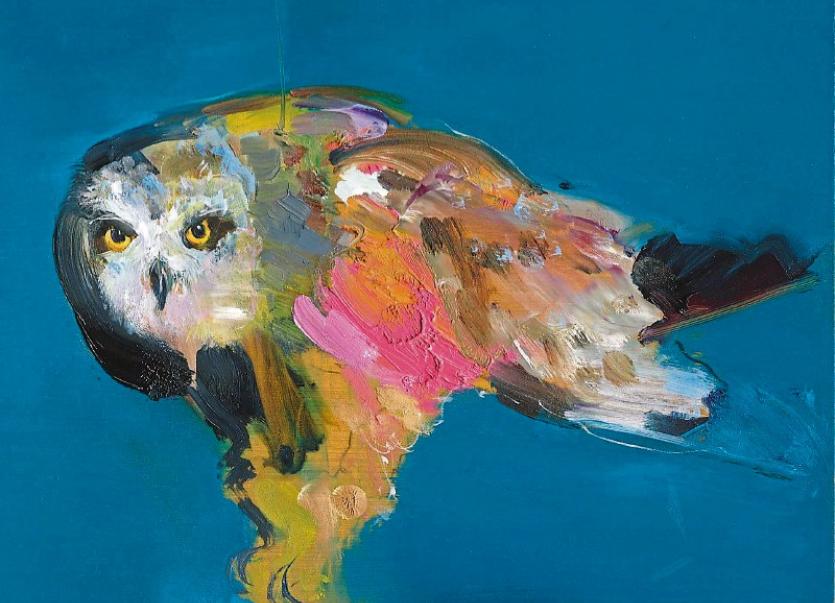 Five artists including one from Kildare are in the frame for the most significant award in Irish contemporary art – The Savills Prize – which will be announced tomorrow evening November 1 at Vue 2018, Ireland’s national contemporary art fair.

Gabhan Dunne has been described as one of the best painters of his generation and the colour palette in the Celbridge artist’s work "gives it a visionary, almost poetic quality."

The €5,000 Savills Prize is awarded to the artist who has produced an outstanding body of work in the last year or made some other substantial contribution to the visual arts in Ireland.

"This is the fourth year the Savills Prize has been presented at Vue and we hope the award will become as important to Irish art as the Turner Prize is in the UK," said Vue 2018 organiser Patrick O’Sullivan.

“Vue 2018 is a great opportunity for collectors and investors to experience some of the best contemporary art currently being created in Ireland, and to get some expert advice and guidance from leading galleries.”.