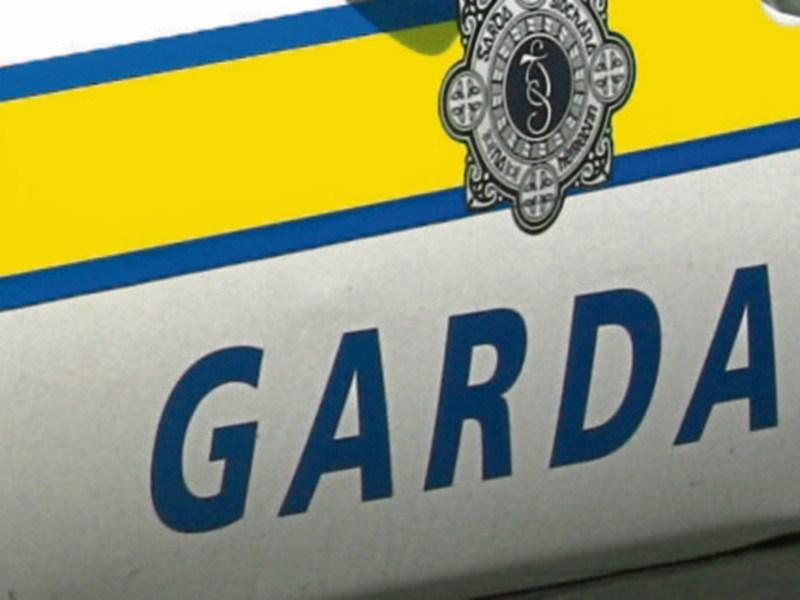 Two men are due in Naas court today in connection with a crime spree in the early hours of Sunday, October 21 in Kildare.

The two men were disturbed while attempting to break in to a creche in Monasterevin at 1.30 am. The two culprits were seen leaving the premises and later apprehended by gardai.

Gardai believe the same two were involved in a raid Athy Rugby Club on Saturday, October 20 in which €200 worth of drink was stolen. The two men were identified with the aid of CCTV.

They are also linked to an attempted raid at the Golf Club in Athy in the early hours of Sunday morning at 12.30am.

They have been identified on CCTV attempting to gain entry on the premises.