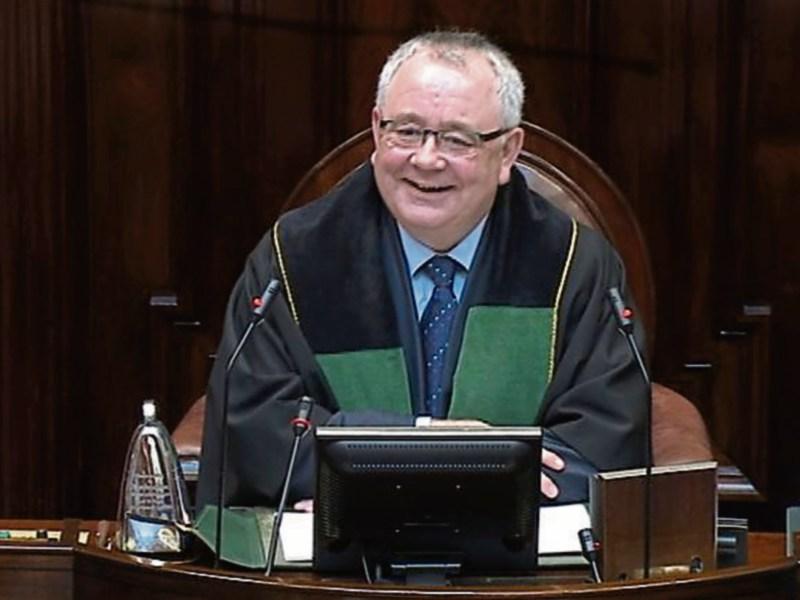 Two friends one from Kildare and one Dublin will both be honoured on Friday at the National Bravery Awards for mounting a dangerous sea rescue of a man off the coast of Wexford.

They will both receive the award from the Ceann Comhairle Sean O’Fearghail TD for their outstanding acts of courage at the National Bravery Awards in Dublin tomorrow.

Paul McInerney of Celbridge and Eugene Duff of Kimmage are receiving Bronze Medals and Certificates of Bravery for their actions on 10 August 2017, when the holidaymakers noticed a man collapse and fall into the sea near Kilmuckridge, County Wexford. The pair swam to the man as he was being pulled by the current into deep water and, with great difficulty, brought him back to shore. The man had suffered a heart attack and, despite their efforts to save him using CPR, Mr. Duff and Mr. McInerney could not save him

They are among 21 people being honoured at Friday’s ceremony at Farmleigh House in the Phoenix Park, Dublin

The annual awards since 1947 have been administered by Comhairle na Mire Gaile – the Deeds of Bravery Council – which is also chaired by Ceann Comhairle Seán Ó Fearghaíl TD.

“The presentation of the National Bravery Awards is an opportunity to celebrate the courage of ordinary people who risk their own safety to protect their fellow citizens,” the Ceann Comhairle said. “In a world often dominated by bad news, it is important to recognise the sacrifices made by good people, whose selflessness can serve to remind us of our duty of care to one another. It is an honour to present awards to 21 deserving recipients and I thank them for their courage.”

The Deeds of Bravery Council includes the Cathaoirleach of Seanad Éireann, the Lord Mayors of Dublin and Cork, the Garda Commissioner, the President of the Association of City & County Councils and the Chair of the Irish Red Cross.

The Council may award Gold, Silver or Bronze medals as well as Certificates of Bravery.