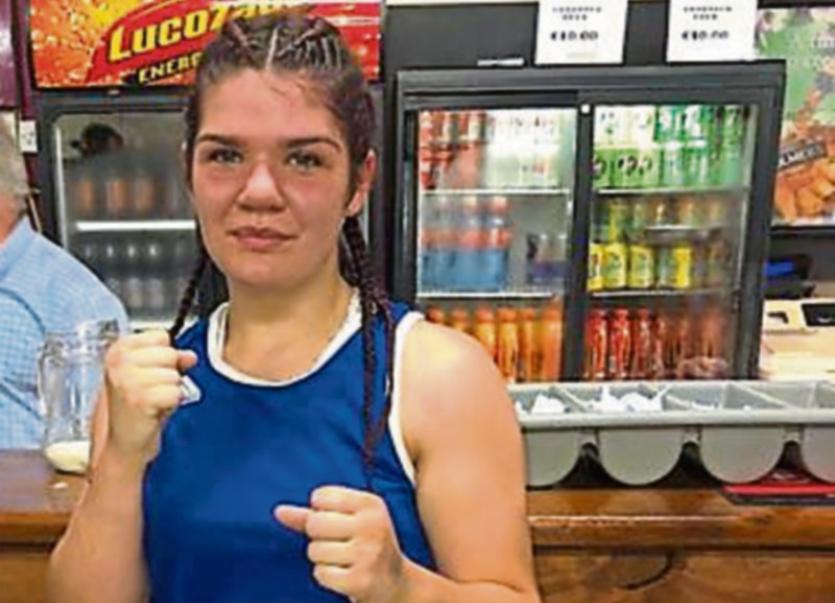 A 16 year-old boxer from Suncroft is through to the semi finals of the European Championships currently being held in Russia.

Lauren Dempsey, who boxes for Ryston in Newbridge, boxed her way through earlier today to the semi final of the European championship representing Ireland in Russia. She won the Quarter-finals in the European Championships beating a girl from the Holland 5-0 by unanimous decision.

Lauren is no stranger to awards and her sporting achievements to date include two Golden girls championships medals.

Over the past two years she has traveled to Sweden for the Golden girls championships to represent and won gold the first time and silver the second time.

This year alone she has won best over all female boxer at the international Esker boxing cup in Lucan. she also won the Monkestown box cup.

In September she was crowned senior all Ireland cadet champion at 57 kgs.

She will be boxing in her semi-final on Monday for a silver medal against a girl from Slovakia.