WATCH: Kildare town from the air 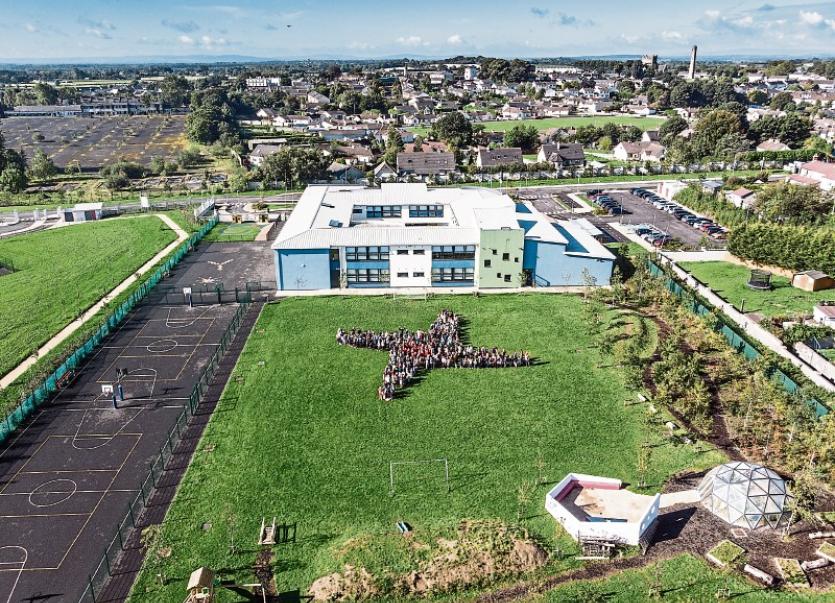 A promotional video of Kildare town from the air has been made for the Chamber of Commerce showing lots of highlights around the town and culminating in a human St Brgid’s Cross at the Kildare town Educate Together School.

The footage shows all the local sights such as the National Stud, the Hertiage Centre, Solas Bhride, Kildare Village and even the IBAL statue outside Aras Bhride, all from an aerial view.

The pupils of the Educate Together School alongside pupils from Gaelscoil Mhic Aodha took part to make the cross for the film showcasing the town.

The footage was filmed by Stephen Maher using drone technology and the music is by Bensounds.