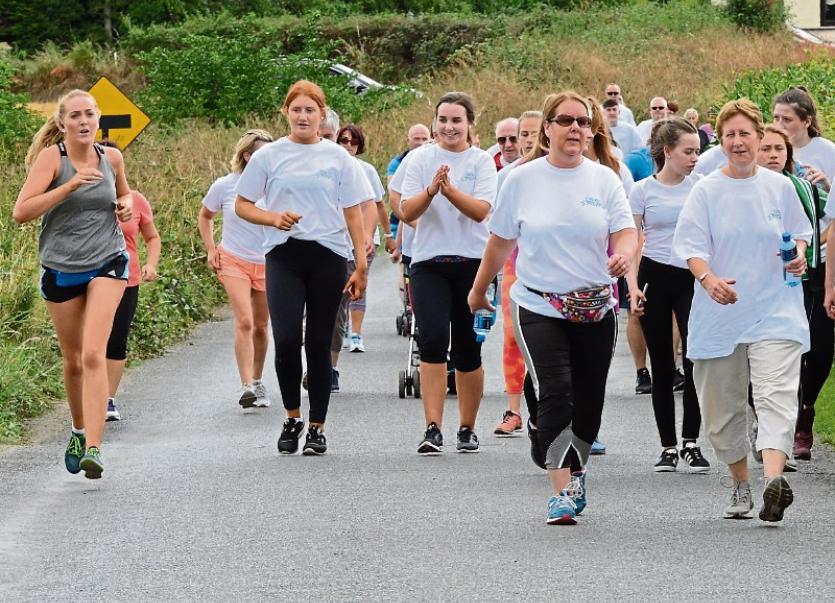 The recent John Wall Memorial Run has raised €14,500 for St Brigid’s Hospice in the Curragh.

There was a great turn out for the the John Wall Memorial “Rural Run” which took place from Castlemitchell GFC on Saturday 4 August last at 12 noon.

The run was organised in memory of the late John Wall, the son of former Labour TD Jack, brother to local Cllr Mark Wall and former member of Castlemitchell GAA Club, who passed away last October.

Cllr Mark Wall announced the news this morning via twitter.

John Wall Memorial Run update: We are delighted to announce that the final count is in and with all your help we have raised the amazing amount of €14,500 for St Brigid’s Hospice and home care services. We want to thank our sponsors , those who helped and everybody that donated!