Two public meetings on bus changes in Celbridge and Leixlip 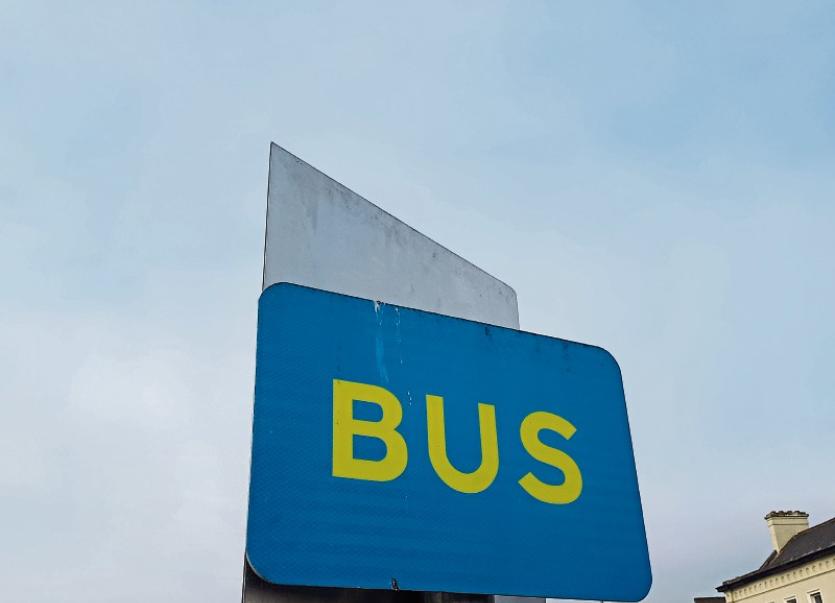 There will be two public meetings held this week to discuss the proposed changes to the bus connect services in Celbridge and Leixlip.

One will be held tonight in the Kildrought Lounge, Celbridge, Wednesday at 8pm  and the second at River Forest hotel, Leixlip, Thursday at 8pm, hosted by Cllr Brendan Young.

The deadline for submissions to the public consultation on the bus changes for Celbridge, Maynooth and Leixlip proposed in Bus Connects is Friday, September 28.

According to Cllr Young all of the councillors in the Celbridge-Leixlip agree that the proposed cuts to the 67x, the 66a and 66b are unacceptable.

"We are making alternative proposals – as below, on which we invite feedback – and are urging the public to make submissions to Bus Connects by September 28,” he said.

“We need more buses, not less. The cuts in Bus Connects are totally unacceptable – especially the cuts to the peak-time commuter services. I'm hosting two Public Forums to explain Bus Connects and to recommend the alternatives which I have drafted in conjunction with the other Celbridge-Leixlip councillors. I urge bus users and anybody who is fed up with traffic congestion and inadequate public transport to make submissions to Bus Connects, at www.busconnects.ie Dublin Area Network Redesign or write to Bus Connects, National Transport Authority, Harcourt Lane, Dublin 2, D02 WT20. We need more buses now - and if we lose services now we'll never get them back."

SEE ALSO: Children left without a bus service in Rathangan