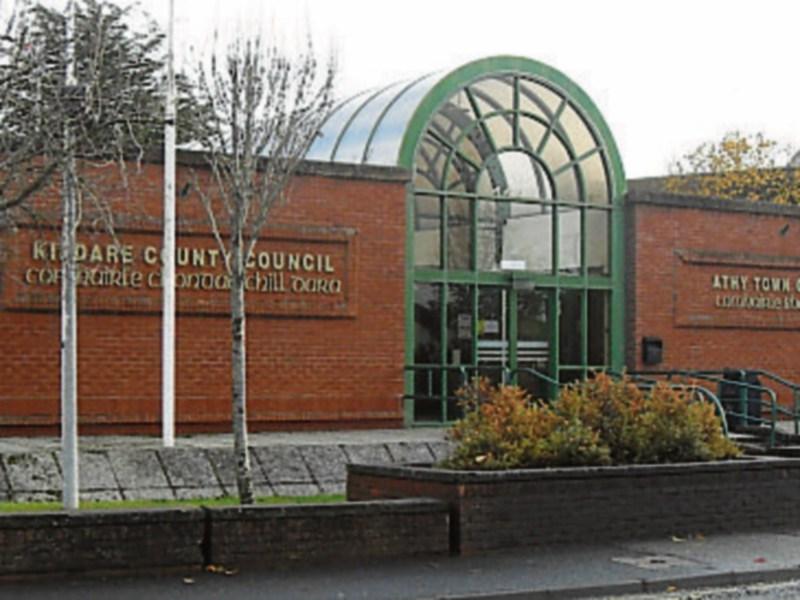 The issue of illegal dumping at a housing estate in Kilmead was raised at this month’s Athy Municipal District which was held yesterday, Monday September 17.

A motion was tabled by Cllr Miley calling for an investigation into the ongoing illegal dumping at the Moat View housing estate. He wants the council to come to an arrangement to clean up the domestic waste that is disposed on an adjoining abandoned site.

Cllr Miley said that domestic waste has also been found in community bins and school bins in the area. He said that there was a problem with anti social behaviour as well as the illegal dumping in the area.

The meeting heard that this location has been the subject of illegal dumping in the past. The council undertook a clean up of the area some years ago and a number of notices have been issued under the Waste Management Act in relation to this matter. The council said it will enforce all notices and monitor the area.