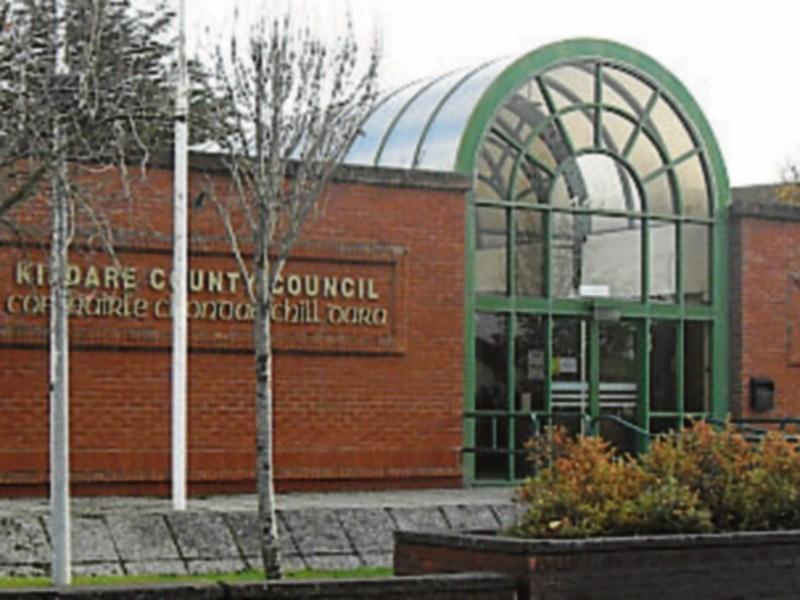 Kildare county council’s turn around time to fill vacant houses in Athy is taking too long with one house lying empty for two years in Monasterevin, according to one local councillor.

Cllr Thomas Redmondl tabled a motion at this month’s district meeting, which was held earlier today, that councillors be informed all houses in the district that are vacant for more than one month as this council has left a dwelling that is not damaged empty for two years.

The meeting heard that a vacant house report provides councillors on a monthly basis with the number of vacant properties. The format and information contained in the report was agreed by the Housing Strategic Policy Committee.

The specific dwelling referenced was the subject of a request for funding to the Department of Housing on foot of a proposal to extend the unit from a bedsit to a one-bed unit.

Councillors were told that there was no funding found for this as the department has indicated that the priority is to add units to the housing stock, and normal pre-letting works will be carried out instead.

Cllr Remond said that nevertheless the house, which is in Monasterevin, was left empty while homeless people were seeking homes.

“This house could have been used in Monasterevin,” he said. “Why are we keeping units empty for so long?.”

Cllr Mark Wall agreed adding that the long turn around for a vacant house has to stop.

“The length of time it has taken to get houses back into stock – it has got to stop. I had seven homeless people in my office recently crying because they are homeless.”

The members were then informed that privately owned stock may not be turned around as quickly as council stock and oftentimes that is the reason for any delays.