€16k worth of drugs seized in Newbridge 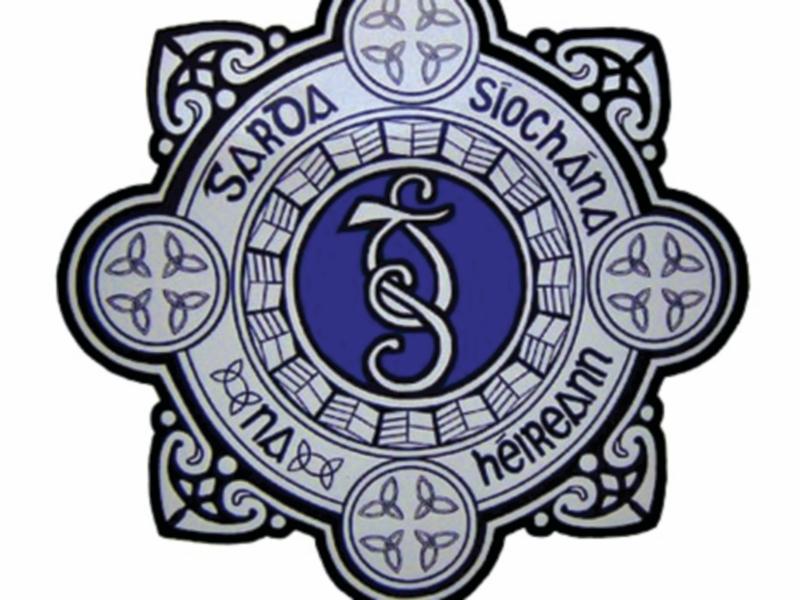 Kildare gardai seized €16,000 worth of drugs from an apartment in Newbridge on Saturday, September 8.

Gardai searched the apartment in lower Eyre St and found €9000 worth of cocaine, alongside a mix of escasty tablets, MDMA and cannabis herb.

€5,000 of cash was also recovered from the scene. One male was arrested at the scene and detained by gardai.

A file will be sent to the DPP.