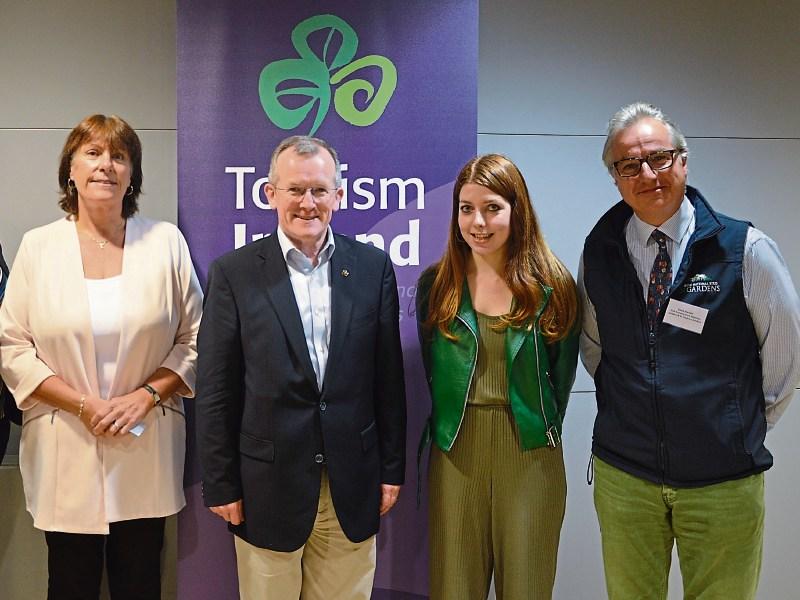 The Irish National Stud in a bid to attract Dutch tourists to the stud and to Kildare took part in Tourism Ireland’s annual trade workshop, which took place in Amsterdam this week.

Irish Ambassador to the Netherlands, HE Kevin Kelly, was in attendance to welcome the guests.

Karen van der Horst, Tourism Ireland’s Manager in the Netherlands, said: “The Netherlands is an important market for tourism to Ireland, with the most recent CSO figures indicating around 233,500 Dutch arrivals in the first seven months of the year, an increase of +3.6% on the same period in 2017. We are rolling out an extensive programme of promotions in the Netherlands this autumn, to keep the momentum going and boost business in the shoulder and off-peak season.”