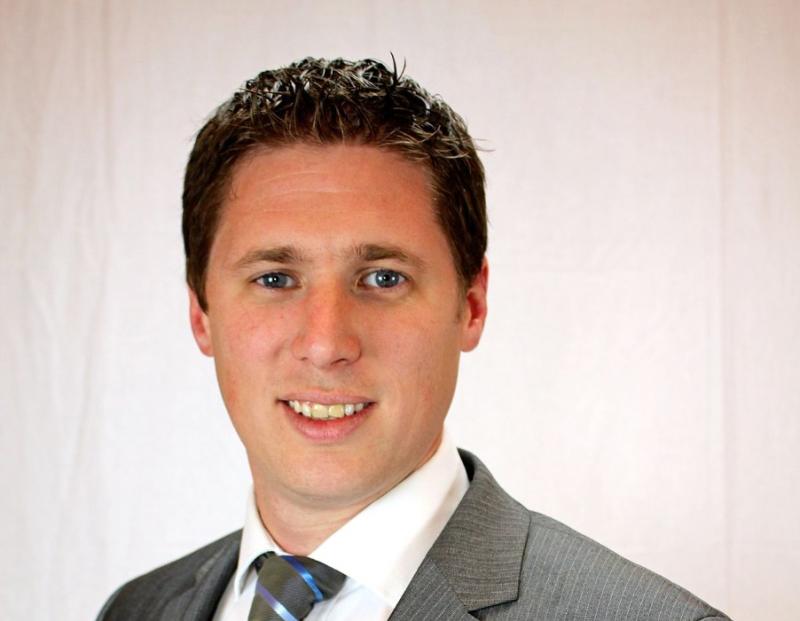 Speaking after the meeting, Noel Connolly, Cathaoirleach of the Cumann said: “As far as I know we are the first Cumann to make a nomination. After considering a few candidates the membership settled on Matt. He was proposed by myself and seconded by Cllr Mark Lynch. We are all impressed by Matt’s no nonsense approach and his ability to turn words into action. He is an excellent representative in Europe and will challenge the use of the office of President as a home for retired politicians, or indeed its new use as a steady income stream for bored businessmen.”

Grey Abbey Martyrs describe themselves as a group of political activists working for change in the Kildare-Newbridge LEA of Kildare County Council.

“We are named after the Grey Abbey Martyrs, the biggest single execution to take place during the Civil War. We are involved in campaigning for improvement in local services, provision of public housing and a fairer Ireland for all citizens.”