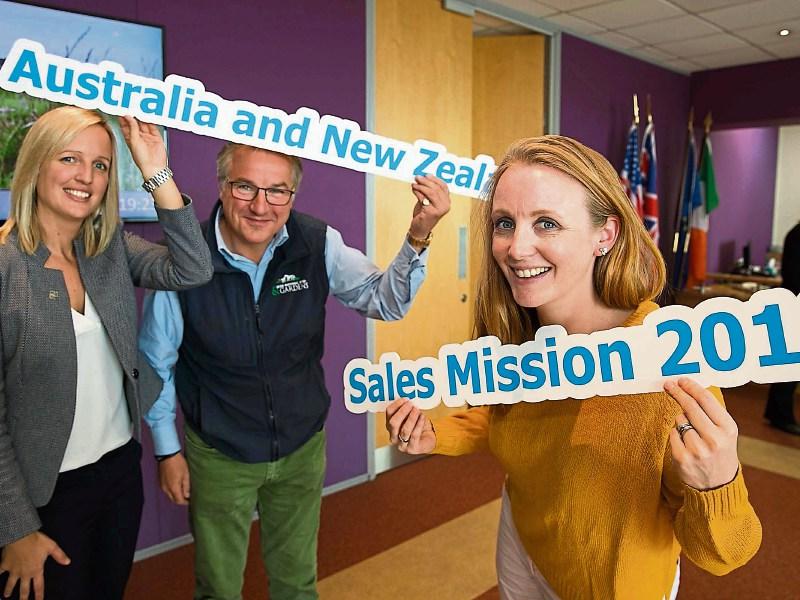 Kildare was ranked 13th county for the most overseas visitors to Ireland in 2017 according to the latest Fáilte Ireland figures.

A total of 211,000 visited the Lillywhite county in 2017 with €91m spent in overseas tourism revenue in the county.

This is according to information on visitor numbers and revenue by region and county in 2017, a record-breaking year for Irish tourism.

Dublin attracted the most overseas visitors and tourist spend, followed by Galway, Cork and Kerry.

Ireland welcomed nine million overseas tourists in 2017, with a combined spend of €4.9 billion, according to the Fáilte Ireland figures.